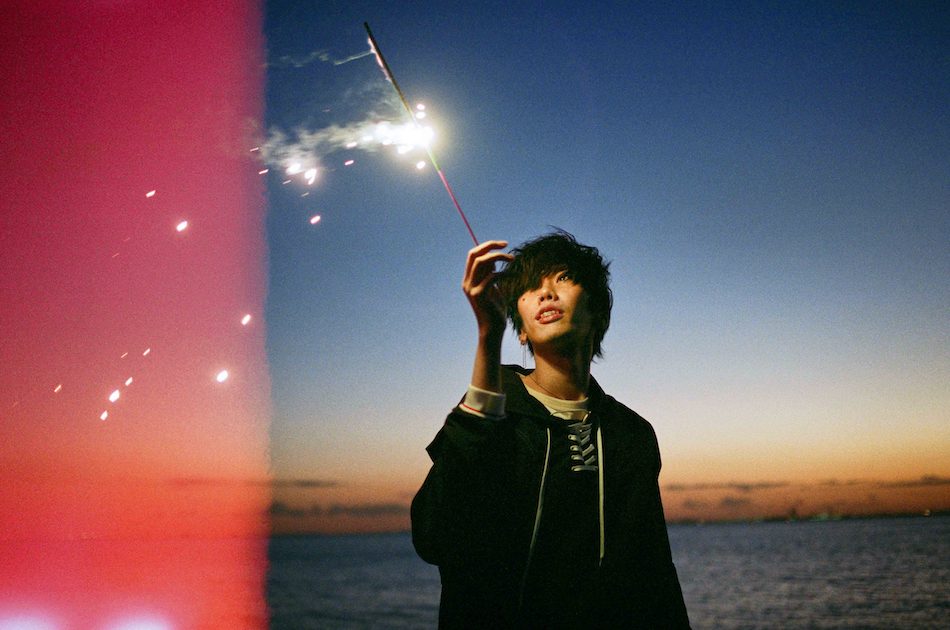 Following a string of successful singles, singer/songwriter Kenshi Yonezu has announced that he will be releasing his fourth studio album, titled “BOOTLEG”, on November 1st.  “BOOTLEG” will be Kenshi’s first new record since 2015’s “Bremen” and will include his already released songs “LOSER”, “Number Nine”, “orion”, and “Peace Sign”, as well as self-covers of both “Suna no Wakusei” (still featuring Miku Hatsune) and “Uchiage Hanabi” (his duet with DAOKO).

This new album will be issued in three different versions:  a regular CD-Only edition, a Limited “Video” edition that includes a DVD containing the era’s music videos (plus a new one), and a Limited “Boot” edition which will come packaged with a poster, a ‘dummy record’, and a jacket resembling that of a 12-inch analog LP.  Of note, BOOTLEG’s cover art was drawn by Yonezu himself, continuing a tradition that dates back to his first official release.

Read on below to find both this cover and the complete track list for “BOOTLEG”, and look forward to additional details as the album’s release date draws closer. 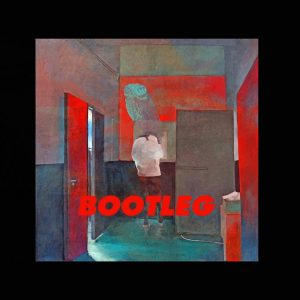