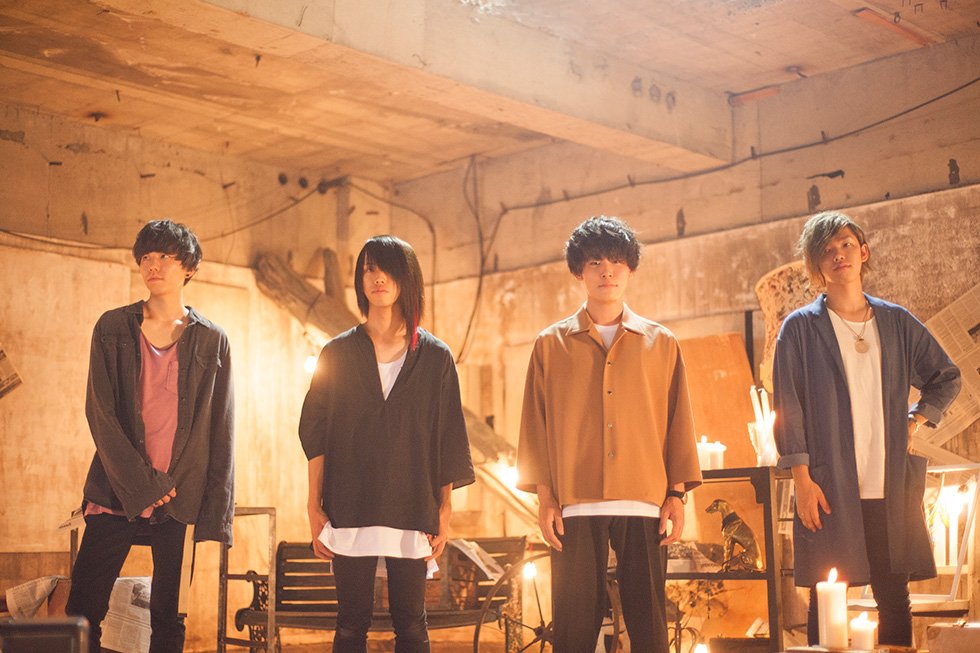 Indie rockers Halo at Yojohan will be releasing a brand new mini-album titled “Animaplot” next week on September 20th.  In support of this release, the group have uploaded the music video for its lead track “Euphoria” to their label’s Youtube channel.

This clip, which was directed by Yuuki Wakisaka, features a split between the band performing the uplifting rock tune and shots of a group of young people attempting to regain their happiness.  A second MV for “Euphoria”, this one a story-based video directed by Masakazu Fukatsu, will be released at a later date.

You’ll find Euphoria’s original PV, as well as the cover and track list for “Animaplot” just after the cut. 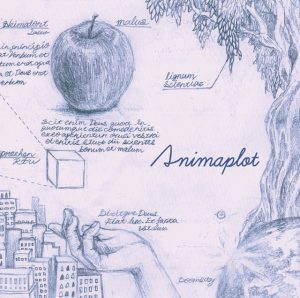