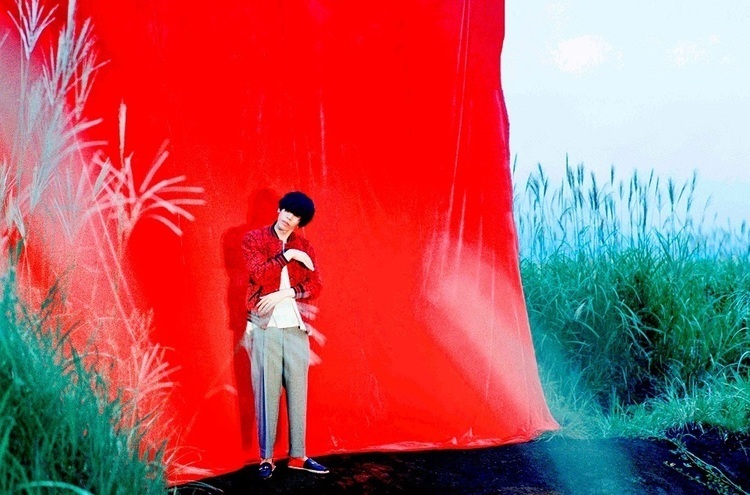 Last month we reported that popular singer Kenshi Yonezu would be releasing a brand new album titled “BOOTLEG” on November 1st.  Now that this date has drawn closer, Kenshi has revealed the identities of the two remaining guests whom will feature on the record:  model and actress Elaiza Ikeda will provide guest vocals for “fogbound”, while actor/singer Masaki Suda will duet with Yonezu on album closer “Haiiro to Ao.”

In conjunction with this announcement, the music video for “Haiiro to Ao” has also been uploaded to Yonezu’s official Youtube channel.  This PV was directed by yahyel‘s Kento Yamada and centers around a series of introspective shots of both of the singers.

You’ll find the full version of this thoughtful music video right after the jump.