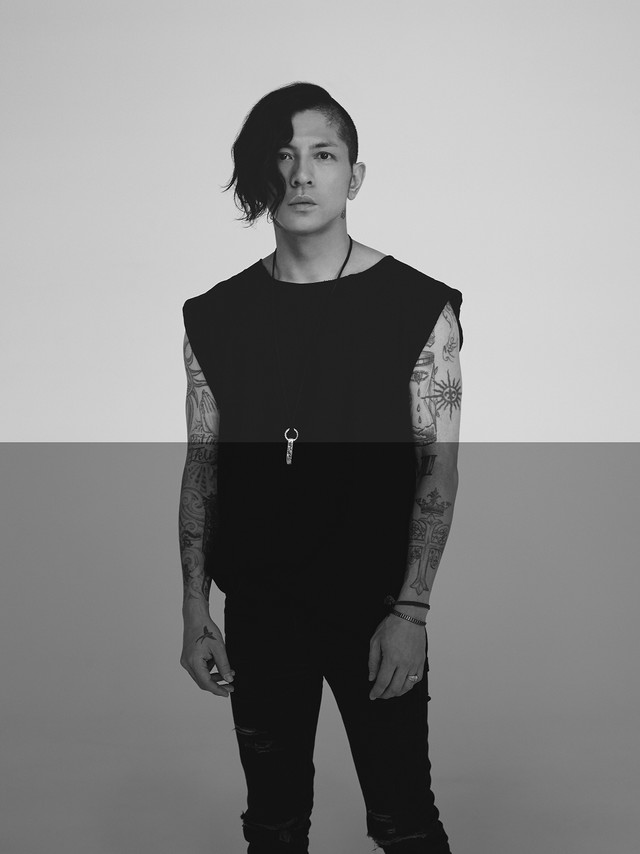 Singer/songwriter Kenji Furuya, better known as the front-man for mixture band Dragon Ash, has announced that he will be releasing his second studio album on October 17th.  Titled “THE PENDULUM,” this record comes three-and-a-half years after his debut album “Everything Becomes The Music” and will include Furuya’s previously released singles “Prom Night,” “Playground,” and “Wanderlust,” as well as nine new songs for a total of 12.

Ahead of the record’s release, the music video for its lead track “Where You Are” has been uploaded to his official YouTube channel.  The PV features Furuya performing in a series of picturesque locations which fit the majestic image the song seeks to convey.

You’ll find this music video, as well as the cover and complete track list for “THE PENDULUM” right after the cut. 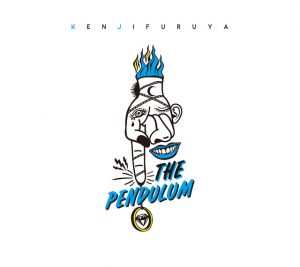