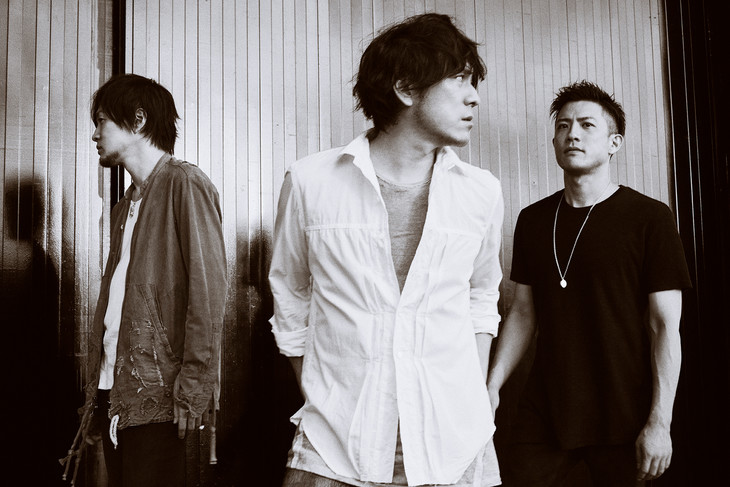 Scarcely a month after the release of their previous single, pop-rock band back number have announced that they will be releasing another one on November 21st.  Titled “Old Fashion,” the lead song has already been selected as the theme song for the upcoming TBS drama “Dai Renai ~Boku wo Wasureru Kimi to.”  Notably, this will be the group’s first track to receive a drama tie-in since their smash hit “Christmas Song” back in 2015.

“Old Fashion,” which has been described as a mid-tempo love song, will be accompanied by a pair of B-sides and issued in two different versions.  The Limited Edition will include a DVD which contains the music video, recording and making-of footage, and video from the single’s photo shoot.

You’ll find the full track list for “Old Fashion” right after the jump.