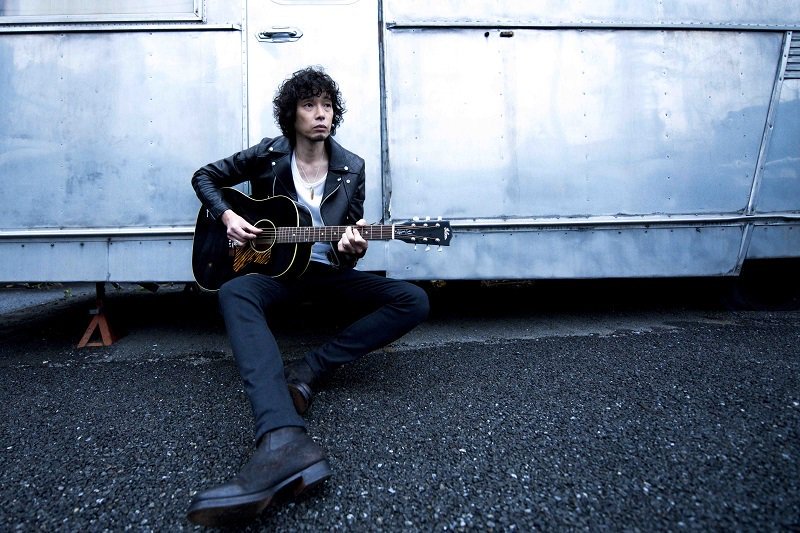 Following up on a relatively busy 2017, singer/songwriter Kazuyoshi Saito recently revealed that he will be releasing his 19th studio album on March 14th.  Now all of the details about this release, titled “Toys Blood Music”, have been made available online.

“Toys Blood Music” will be Saito’s first full-length album since 2015’s “Kaze no Hate Made” and will include his previously released singles “Muddy Water” and “Hajimari no Sunset”, as well as nine other new songs for a total of 11.  Among those are “Jyunai”, which Saito wrote for Masayuki Suzuki in 2015, as well as “Good Luck Baby” and “Mondainai”, which both feature Sakura Fujiwara on their chorus.

The record will be issued in three different versions, with the Limited Edition to include an additional CD containing various tie-up songs Saito released during this era.  Of note, this will be his first album to be released on vinyl in 13 years, since the 2005 re-release of “Seishun Blues”.

Read on below to find both the cover and track list for “Toys Blood Music”, and look forward to additional coverage as the album’s release date draws closer. 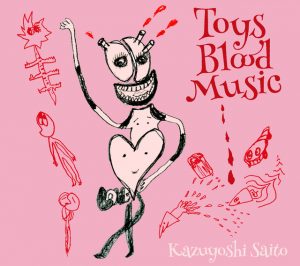