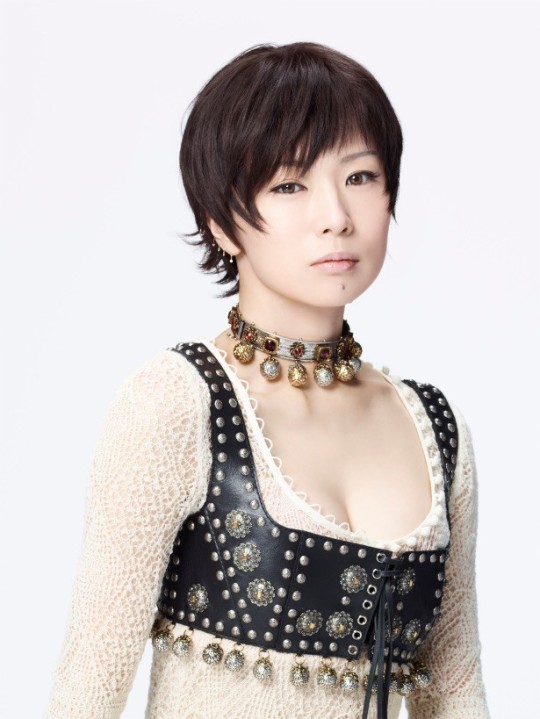 On May 27, 1998, Shiina Ringo debuted on the scene with the single “Koufukuron.” She debuted that year as part of a wave of female soloists that included Utada Hikaru, Ayumi Hamasaki, MISIA, and aiko. All of these women have had great success, but is Ringo ready to take a page from Namie Amuro’s playbook, and step away from the scene?

Since her debut, Ringo has been active on the front line of the music industry, whether it be as a soloist or as part of her now defunct band, Tokyo Jihen. However, her behind the scenes work has gained attention as well.

In 2017, Ringo garnered attention as the the creative force behind “Otona no Okite”, the theme song for the TBS drama “Quartet.” The song was performed by Doughnuts Hole, a temporary unit composed of Matsu Takako, Mitsushima Hikari, Takahashi Issei, and Matsuda Ryuhei. According to a music magazine writer, that collaboration came about due to Ringo’s love of Takako and Hikari’s singing voices. When the ofter for the theme song came, she took it.

Last year also saw Ringo create a song for Hayashibara Megumi, “Imawa no Shinigami.” Not only did she write, compose, and arrange the song, but she also partook in the single’s overall production, down to the design of its cover.

Compared to previous years, the number of solo releases by Ringo has declined, while the amount of collaborations and behind the scenes work has increased. These two worlds came together late last year with the release of the self-cover album “Gyakuyunyuu ~Koukuukyoku~.” She is set to begin her first tour in three years soon in support of the album.

This may be the last we see of Shiina Ringo as a solo artist though. “I don’t want to sing for myself anymore” is what she’s said to have revealed to close friend, says a music industry official. Instead, Ringo is said to be more interested in giving songs away and looking for promising artists.

Ringo has been creating songs for other acts during her entire 20 years in the industry, but in recent years, there have been more and more requests for her talent behind the scenes. The biggest of these projects was the Closing Ceremony of the 2016 Rio Olympics. After the success of that event, Ringo was chosen to be part of the team in charge of the Opening and Closing Ceremonies for the 2020 Tokyo Olympics.