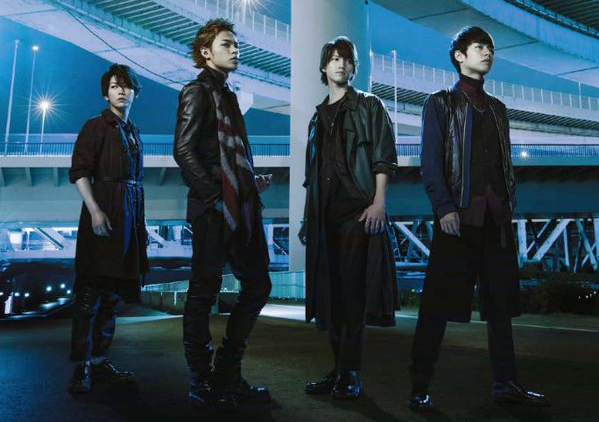 KAT-TUN’s new song “UNLOCK” will be used as the theme song for NTV drama “Kaito Yamaneko” starring member Kamenashi Kazuya. “UNLOCK” is a strong, energetic rock song which starts from a striking guitar riff. The song runs at full throttle from start to end. Kamenashi comments “The song, which can only be of KAT-TUN is already finished. It would match your image of us, draws an image of “attack”.

The drama is based from the novel “Kaito Tantei Yamaneko” by Kaminaga Manabu. Kamenashi will be playing the genius thief, and is joined by Narimiya Hiroki and Hirose Suzu. Kamenashi is grateful to be able to participate in the drama and be responsible for the theme song as a group member.

“UNLOCK” is planned as KAT-TUN’s 26th single, to be released after “TRAGEDY”, which will drop on Feb 10. Meanwhile, check out the released covers, preview and updated tracklist for the group’s single “TRAGEDY” below. The song is used as the opening theme for anime series “Kindaichi Shonen no Jikenbo R” 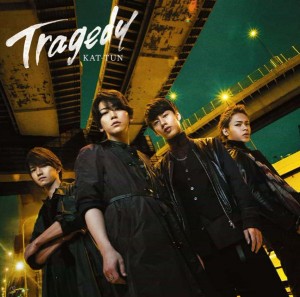 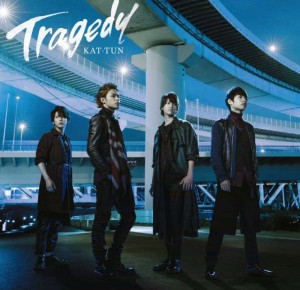 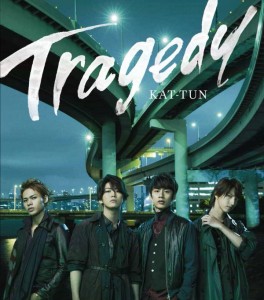