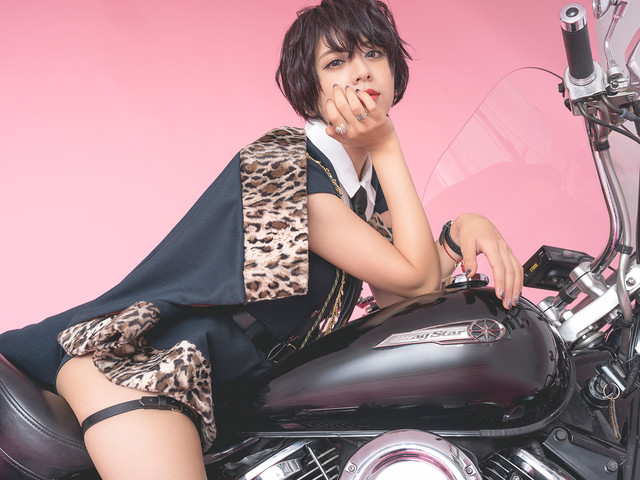 The embargo on information about Kanon Wakeshima‘s new album ‘luminescence QED‘ has been lifted and now the public can take their first look at it’s contents. It is Kanon’s first full length album since 2015’s ‘Tsukinami‘. Some (but not all) of the album’s content comes from singles that were released as tie-ins to various animes such as Strike the Blood, Is It Wrong to Try to Pick Up Girls in a Dungeon?, and selector destructed WIXOSS. Come see the PVs to these tie-ins and read more information about the new album.

Kimi wa Soreiyu (Is It Wrong to Try to Pick Up Girls in a Dungeon?) 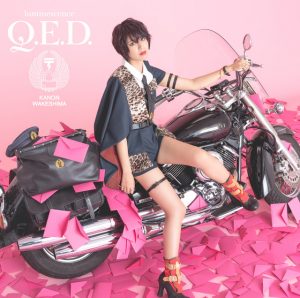 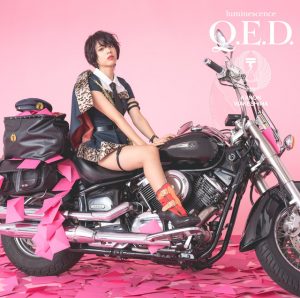 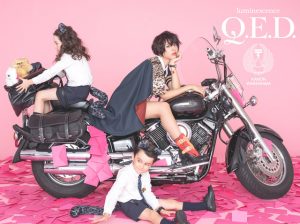 luminescence QED will be released on 11.30. This is Kanon Wakeshima‘s 4th album under Warner Bros. Records.