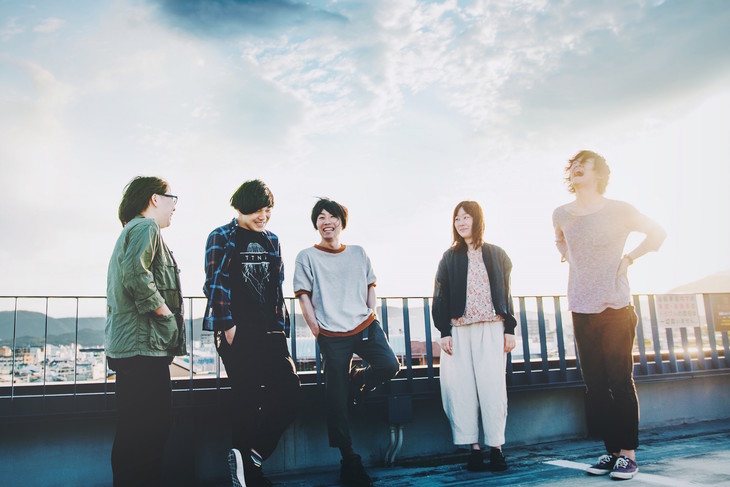 Back in September, math rockers JYOCHO released their second mini-album “Aoi Ie de Bokura Kurasu.”  Now that a couple of months have passed, the group have chosen unveil the PV for the record’s lead track “Aoi Ie,” which has been posted to their label’s Youtube channel.

This PV details a day in the lives of a pair of girls, one short-haired and the other long-haired, the events on one side of the screen mirroring those on the other.  These story-based shots are paired with a performance of the track by the band, which has likewise been split into a pair of windows.

You’ll find the music video for “Aoi Ie,” as well as the mini-album’s cover and track list just after the jump. 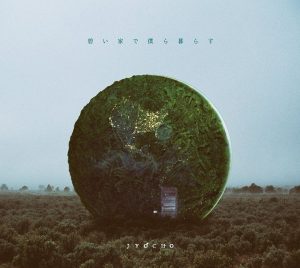