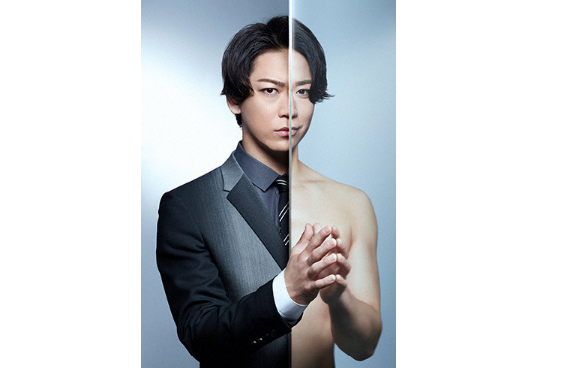 KAT-TUN’s Kamenashi Kazuya will be starring in the new Fuji TV – Kansai TV drama series “FINAL CUT” to start airing in January next year in the Tuesdays, 9pm timeslot. This is his first Fuji TV drama after almost 11.5 years since “Suppli” in 2006 and his first solo lead role in the network.

This is Kamenashi’s first time challenging a “revenge drama” as the protagonist Nakamura Keisuke. When he was a high school student, his mother was accused of killing a girl, driving her to commit suicide. After 12 years, he searches for the real culprit and moves to take revenge upon those responsible for his mother’s suicide.

Keisuke targets the staff and host involved in the interview of his mother and crosses paths with sisters who hold the key to the case. Keisuke hides his identity when approaching his target, and exposes a fatal video “final cut” where that person’s life ends when it is released. Meanwhile, a police official in charge of the incident 12 years ago appears. Is he a friend or an enemy? 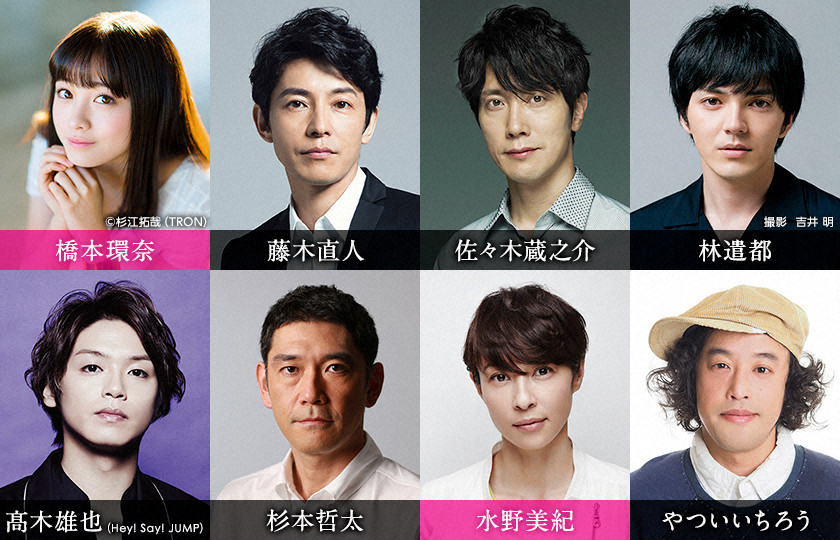 Furthermore, as Keisuke approaches the target sisters as a different person, he begins to fall in love with one of them affecting his revenge plan. What is the relationship between this sister and the incident?

This is Kamenashi’s first time challenging a “revenge drama”. Keisuke who skillfully plays various personas while holding anger and sadness behind a bright smile will be a new challenge for Kamenashi. Kamenashi is also undergoing “Parkour” training for the action scenes in the drama.

Fujiki Naohito will play as Momose Rui, the program host. Hashimoto Kanna will play the character Okawara Wakaba, the younger of the two sisters. The heroine, who will play as the older sister will be announced at a later date.