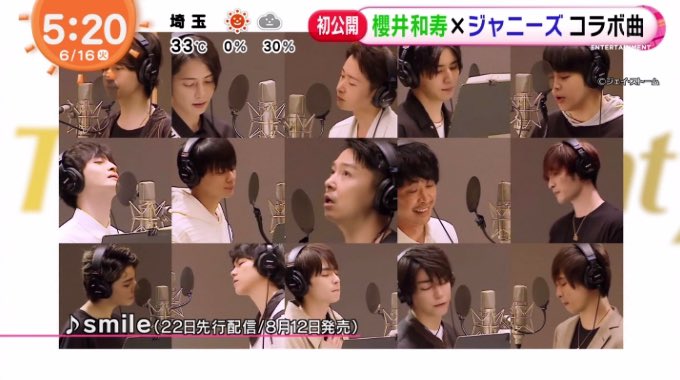 As announced, Johnnys office will be forming a limited time unit “Twenty★Twenty” which consists of 75 people from 15 groups to release a charity song titled “smile”. The song will be distributed on June 22 and is scheduled for a CD release on on August 12. It will be available for a limited until December 31st.

This music release is part of the Johnny’s office “Smile Up! Project” being conducted to help prevent the spread of new coronavirus infections. The song is written by Mr.Children’s Sakurai Kazutoshi. Profits from the release will be donated for medical care support.

Check out the preview and lyrics below. 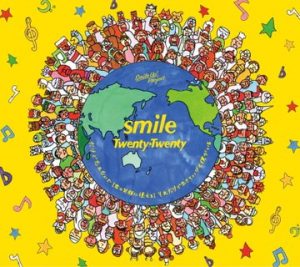