Jin Akanishi has officially released a 30 second teaser for his new song “Good Time“. The upbeat single releases on August 6th and its video features some familiar faces to fans of Akanishi. Ironically, Good Time  sounds more like a Johnnys song than anything he put out under their management and label. Watch it below, and take a look at the Good Time single covers. 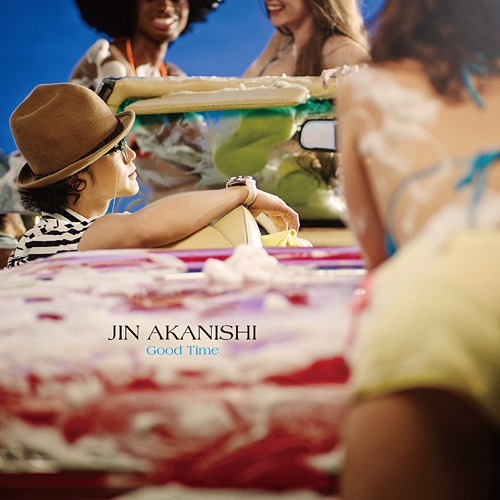 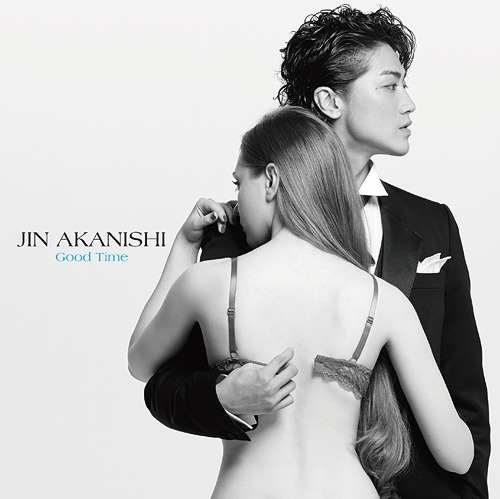 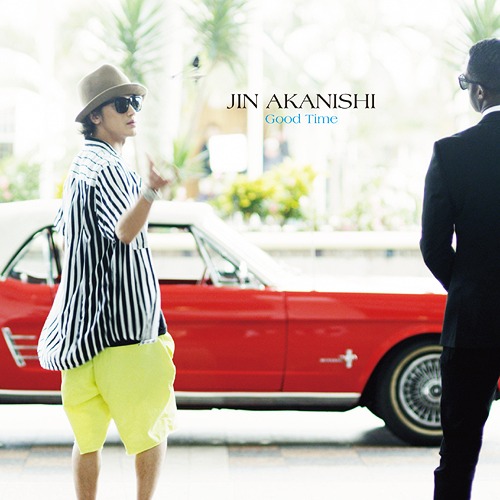 Despite now being an underground independent artist, this sort of release seems like something typical of an idol. Either way, Jin is obviously ready to make his triumphant return to the music biz. Arama’s rooting for you, scandal king.