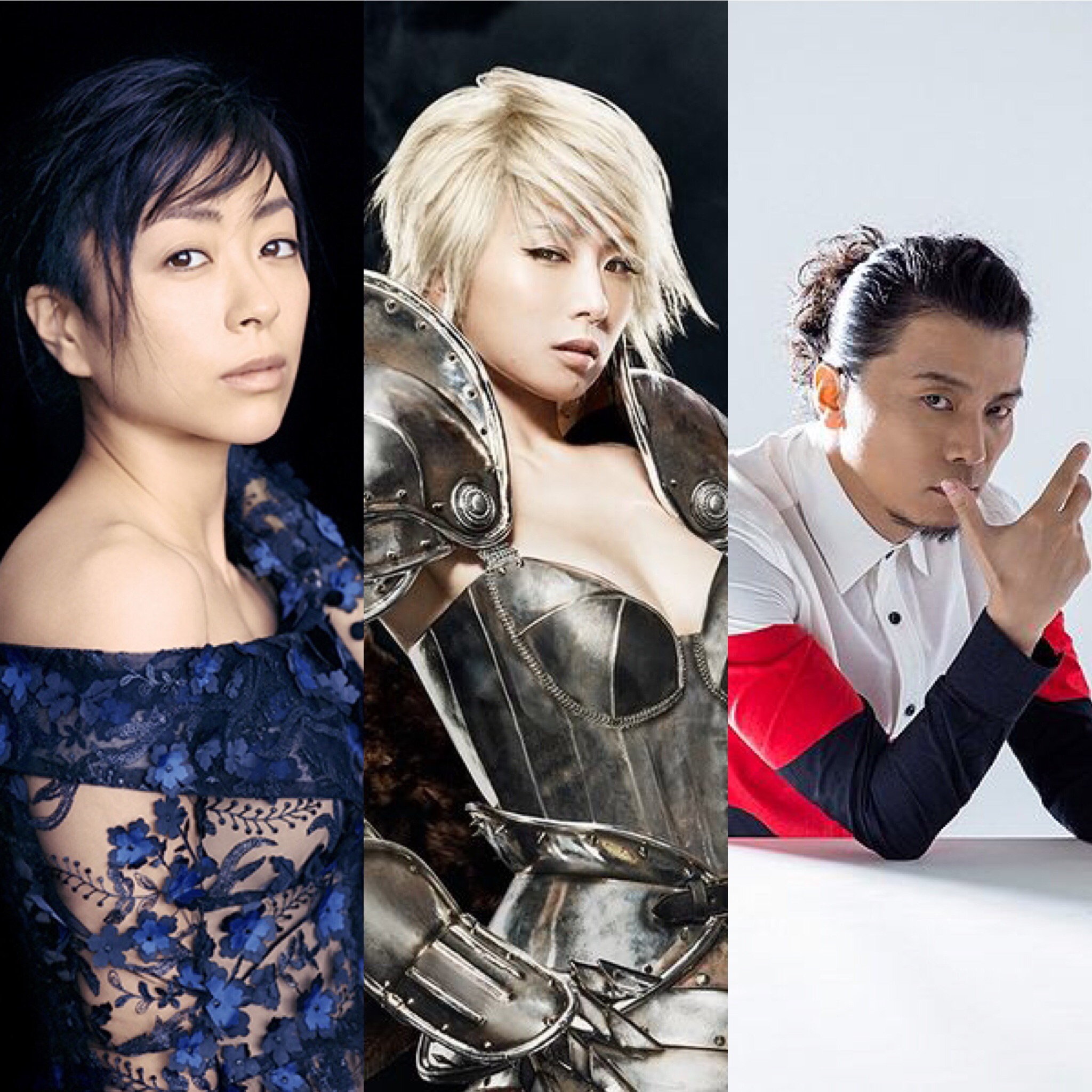 Many talented artists in the Japanese music scene have been recruited to record songs for a tribute album in honor of the beloved legend Yosui Inoue.

The album is being released in honor of his 50 year long career. He is quite renowned for his odd lyrics, district singing tone, and signature black sunglasses. Yosui was the very first artist to sell over 1 million copies of an album in Japan alone, with his 1973 release “Kori no Sekai”.

On November 27th, 2019 the tribute album will be released. The full list of artists participating are as follows:

Fans are curious to see which hit the above artists will interpret.