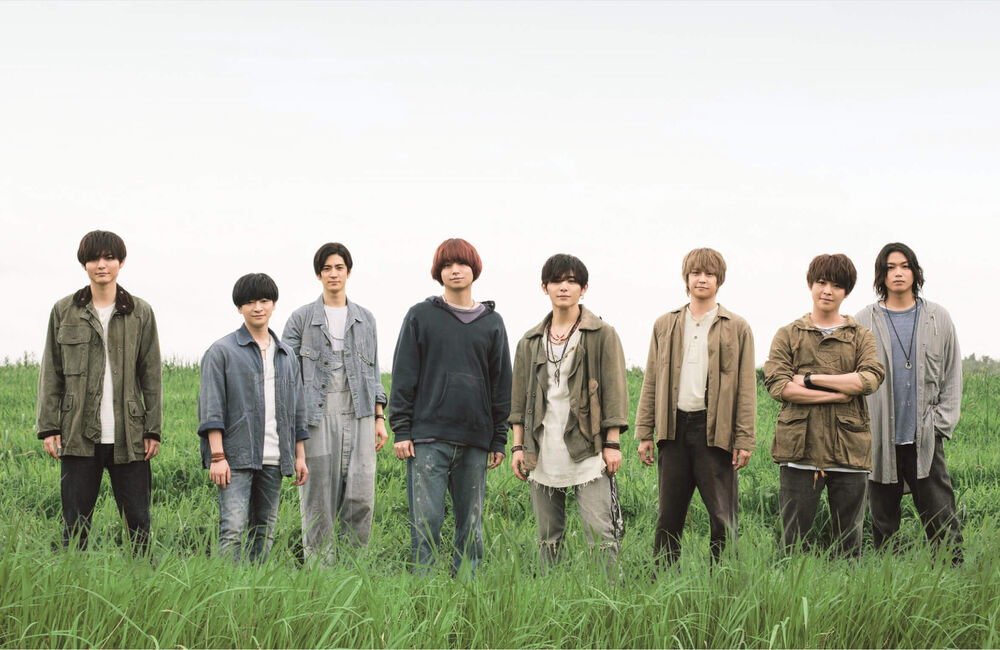 A short version of the official MV for “Your Song” can be viewed on the groups official website.