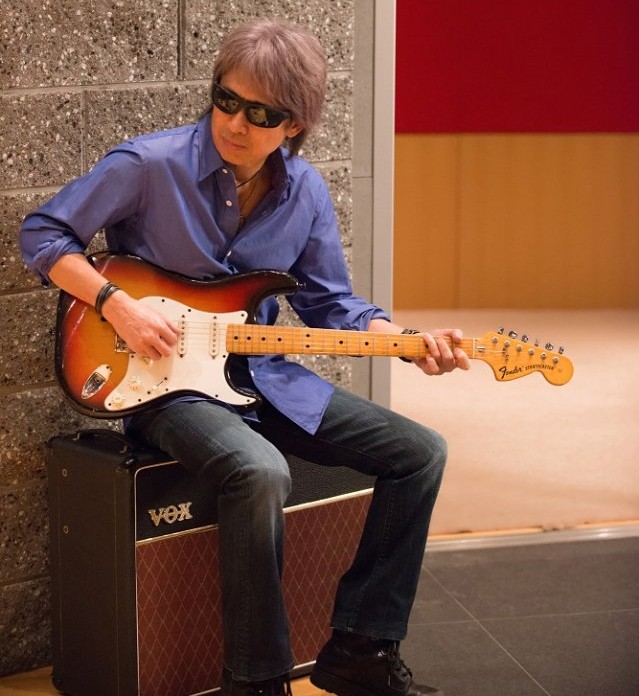 Seasoned singer/songwriter Hamada Shogo has announced that his first studio album in almost 10 years is set to hit store shelves on the 29th of this month.  “Journey of a Songwriter ~Tabisuru Songwriter” will be an absolutely massive release consisting of 17 tracks in total; the only song on the album that will have seen a prior release is “Yume no Tsuzuki”, which was the lead track off of Hamada’s “Dream Catcher” mini-album from earlier this year.

The album’s Limited Edition will also include a special remix CD which will contain alternate versions of 10 of the songs on the album, as well as a DVD or Blu-ray that will house several music videos and live performances related to the release.  Finally, Hamada Shogo will embark on a nationwide tour to support the release of “Journey of a Songwriter” this Autumn, with further details set to be announced at the end of April.

The full set of details about the album can be found right after the cut, so please don’t hesitate to read on if you’re curious. 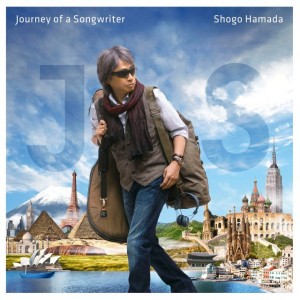