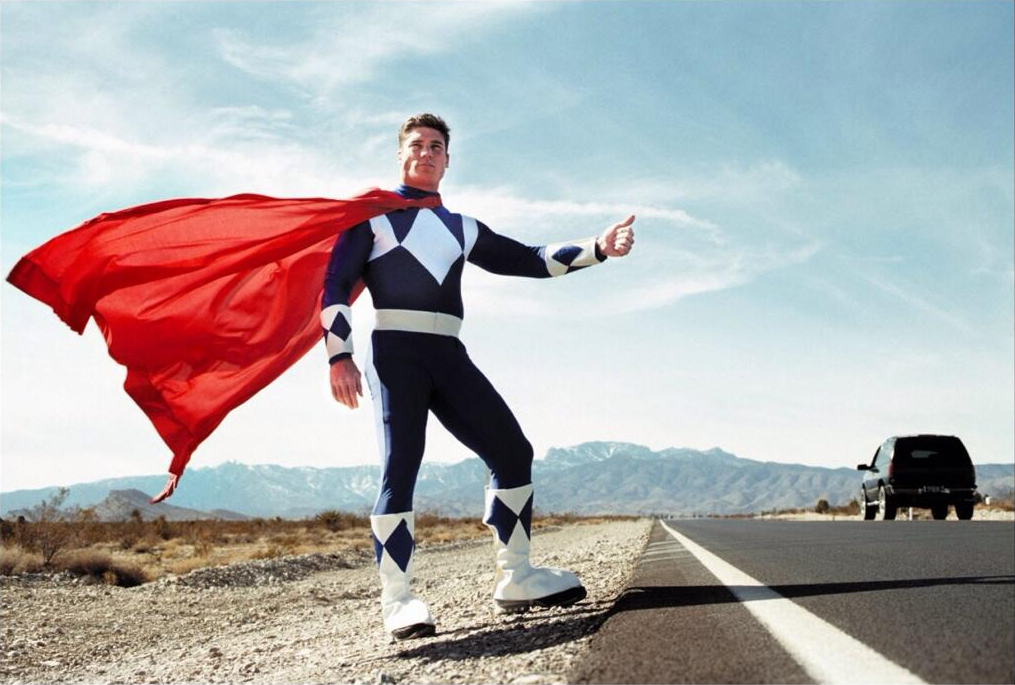 A few weeks ago, GReeeeN asked their fans over LINE to send them title ideas for their new album. Fans sent in their suggestions and based their titles on the jacket photo, which is pictured above. They received a great number of 722 911 entries in total! After a selection process, the band members chose 20 of their favourite titles and asked fans to vote for which one they liked best.

The grand winner is… ‘Ima kara oyayubi ga kieru tejina shimaaasu‘ (I’m going to do a hand trick where my thumb disappeaaars)!

Each GReeeeN member also chose a title to award individual prizes to:
HIDE Prize: ‘5nen mae yaritai koto ga aru to ii, ie wo tobidashita chichi’ (Dad, who left home 5 years ago and said he had something he wanted to do)
navi Prize: ‘Aratamete Iou… 「help me!」’ (I’ll say it again… “Help Me!”)
92 Prize: ‘HIDE~Basho Dana navi ga Nakya 92 ni Kaere SOH ni Nai’ (What an awful~ place, unless I have a navigator, then it doesn’t look like I can go back to 92)
SOH Prize: ‘Sekai ga Ore ni Kizuiteinai Dake’ (The world just doesn’t notice me)

The winners will have have their names written in the album’s booklet.

The album is set to release on August 6th. The track list and details on the 4 different versions can be found below.