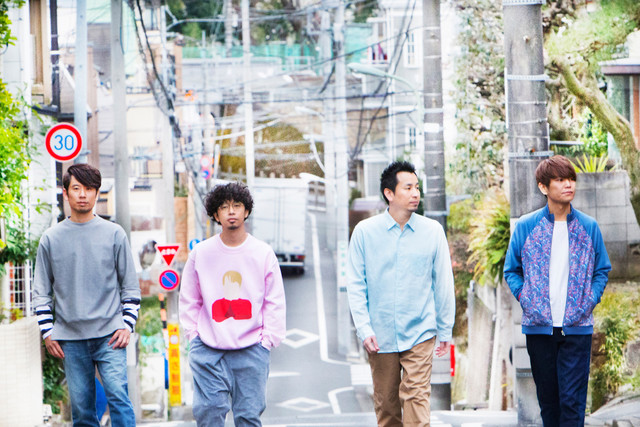 In just over a month’s time director Masaaki Yuasa’s interpretation of Tomihiko Morimi’s award-winning romance novel “Yoru wa Mijikashi Arukeyo Otome” will open in Japanese theaters.  The film tells the story of an upperclassman, known simply as ‘Senpai”, and the lengths to which he will go to get the target of his affections, a younger girl whose antics he has difficulty keeping up with, to notice his feelings.  The role of Senpai will be voiced by popular singer and actor Gen Hoshino, while the female lead ‘Girl With Black Hair’ will be voiced by Kana Hanazawa.

The movie’s theme song will be performed by rock band ASIAN KUNG-FU GENERATION, whom also provided music for the adaptation of Morimi’s “The Tatami Galaxy”.  A preview of the track, titled “Kouya wo Aruke”, can be found in the trailer recently published by the film’s distributor TOHO.

Read on below to find not only this trailer, but also a look at the voice-acting process for the movie.  Look forward to the film’s official release on April 7th. 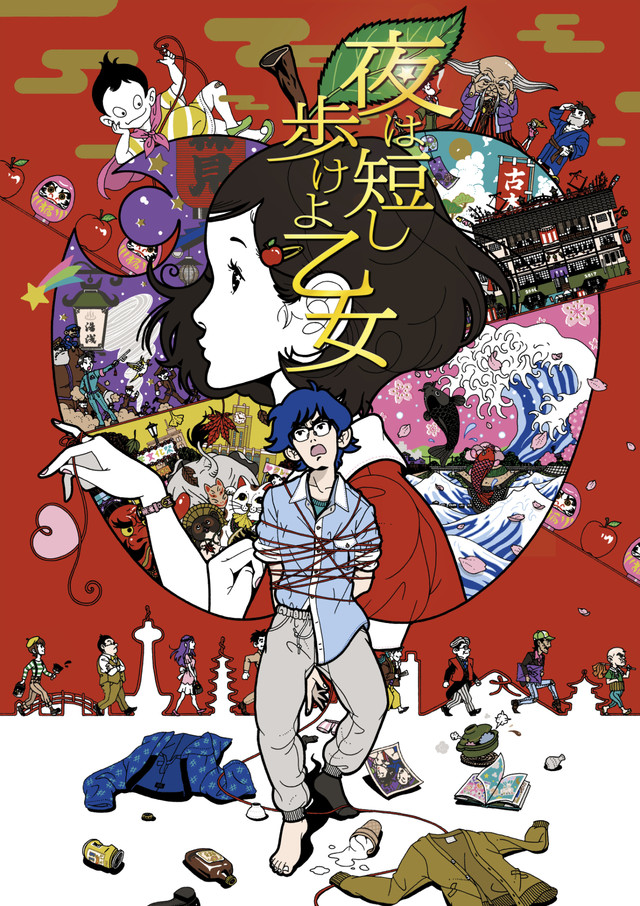