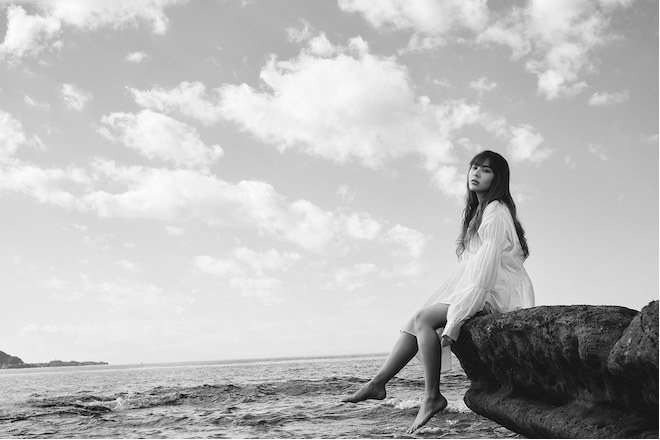 FAKY member AKINA has made her solo debut! Her very first solo digital single “Touch” is available on all your favorite streaming services such as Apple Music, AWA, and Spotify beginning on November 27th.

AKINA is half American and Japanese, during her childhood her family lived in different parts around the world exposing her to multiple cultures. In 2015 she made her home japan to debut with FAKY. As a member of FAKY, AKINA was given the opportunity to expand her musical horizons by helping write and compose songs.

“Touch” is a cover song originally released by British synth-pop singer Shura. Production duties were handled by Yaffle who previously worked with Fuji Kaze and iri.

Hear the full audio of “Touch” below!