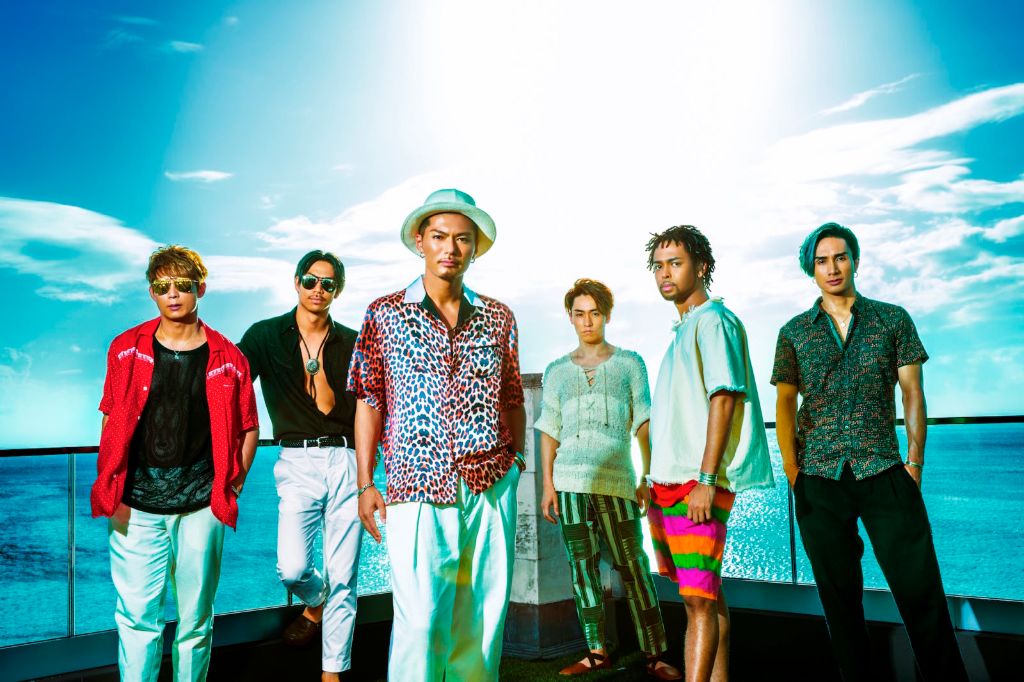 Summer is approaching at the speed of light, and EXILE THE SECOND is getting a head start on the festivities with the release of the short version of the music video for their new single “Summer Lover“.

EXILE THE SECOND bring strong visuals with this new music video, which was filmed at a resort in beloved Japanese vacation destination Guam and showcases what the Island nation has to offer: beautiful white sand beaches against the backdrop of blue oceans and sky.

This single comes about four months after the release of their album “BORN TO BE WILD“. Besides the title track, the single will include a number called “Body“. The DVD will contain a music video; in addition, a documentary footage will be included with the EX FAMILY Official Shop, LDH Official Mobile Shop, and mu-mo Shop Editions.

EXILE THE SECOND will release their new single “Summer Lover” on June 28.