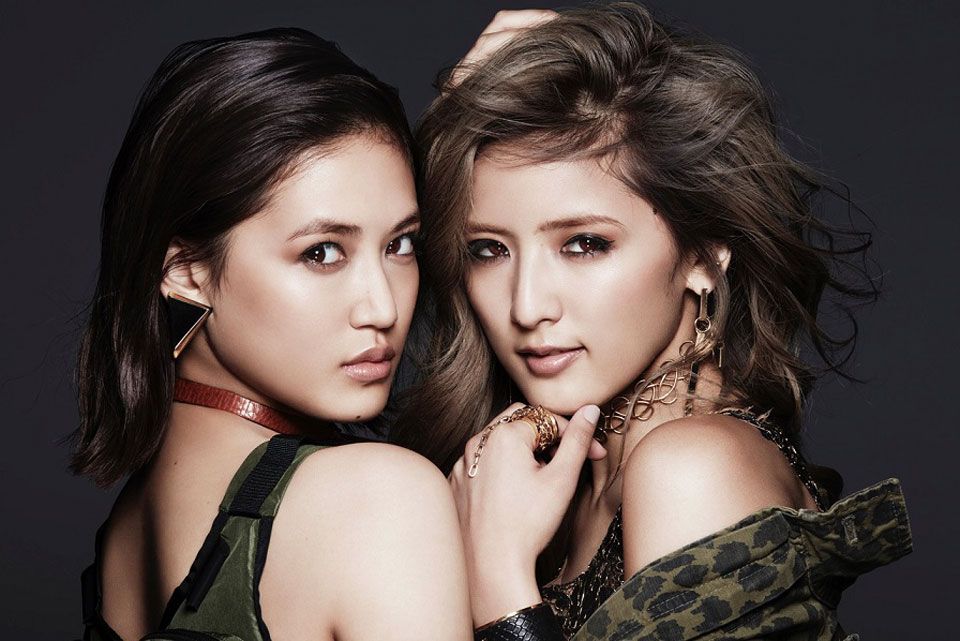 Check out the promotional video below.

“I’m very honored to be involved with the B.League and this historic moment for basketball,” commented Karen.

The B.League is a men’s professional basketball league that will commence in Japan this month. The league, operated by the Japan Professional Basketball League, was formed as a result of a merger between the National Basketball League that is operated by the FIBA-affiliated Japan Basketball Association and the independently operated bj league. The merger had been mandated by FIBA as a condition for Japan to resume membership following their suspension in November 2014.

Additionally, PKCZ contributed the B.League’s official anthem “BREAK THE BORDER” which was revealed during halftime.

The Fujii sisters will make their subunit debut as ShuuKaRen with debut single “UNIVERSE,” which goes on sale October 5. The music video for their title track will be released this Friday, September 9.