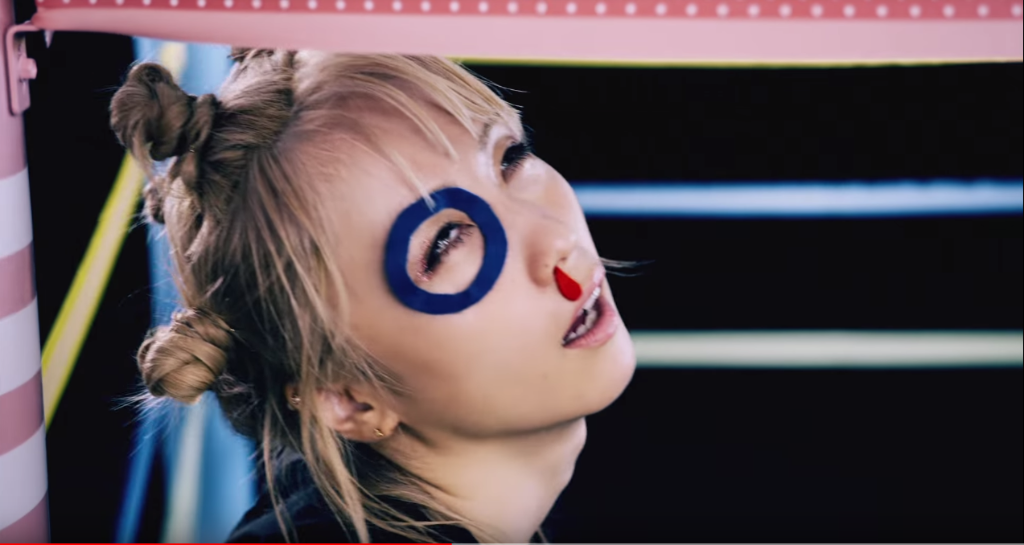 Former E-girls member Dream Ami has released a brand new MV for “Re:Dream”, a promotional song from her upcoming debut studio album sharing the same name as the song.

The playful MV begins with Ami going through a vast white room filled with pink doors. The doors lead Ami through various wacky and fun situations meant to symbolize Ami’s “dream world”. These different scenes include Ami having a boxing match with a plush cartoon version of herself, appearing in a puzzle, and climbing up a set of stairs in space. In usual LDH fashion impressive dance choreography is featured throughout the video.

Re:Dream is the second promotional song from the album, following XOXO. 17 songs will be included in total including a solo cover version of E-girls hit song “Follow Me“, along with 7 music videos and a documentary on the DVD versions. Re:Dream will be released on October 4th, 2017. Watch the MV below the jump!