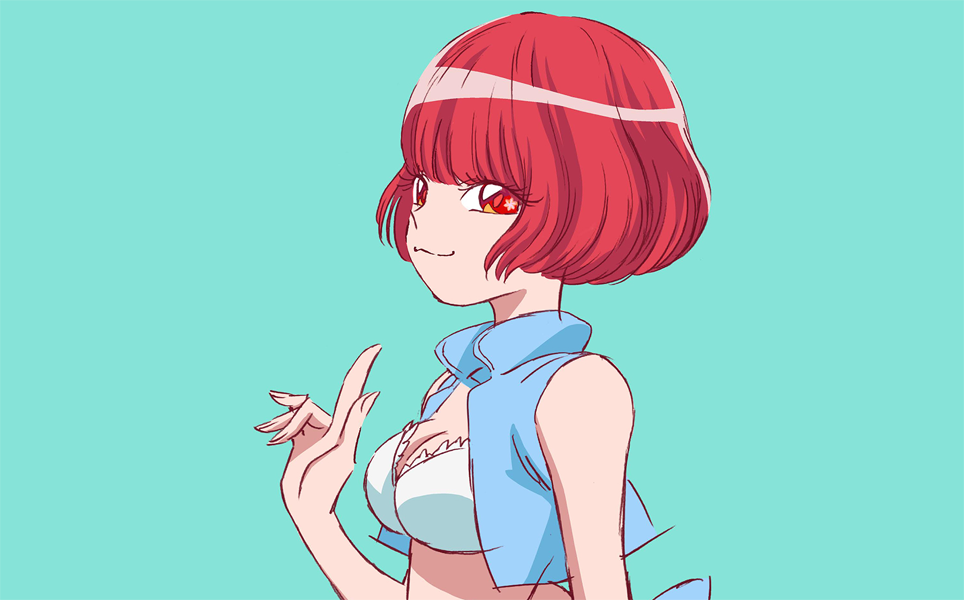 It was previously reported that singer Yun*chi will be making her first release of 2015 an anime song cover EP titled Ani*Yun~anime song cover~. Check out previews for the songs, as well as the tracklist and jacket picture illustrated by character designer Yoshihiko Umakoshi (who did both Ojamajo Doremi and HeartCatch PreCure), below!