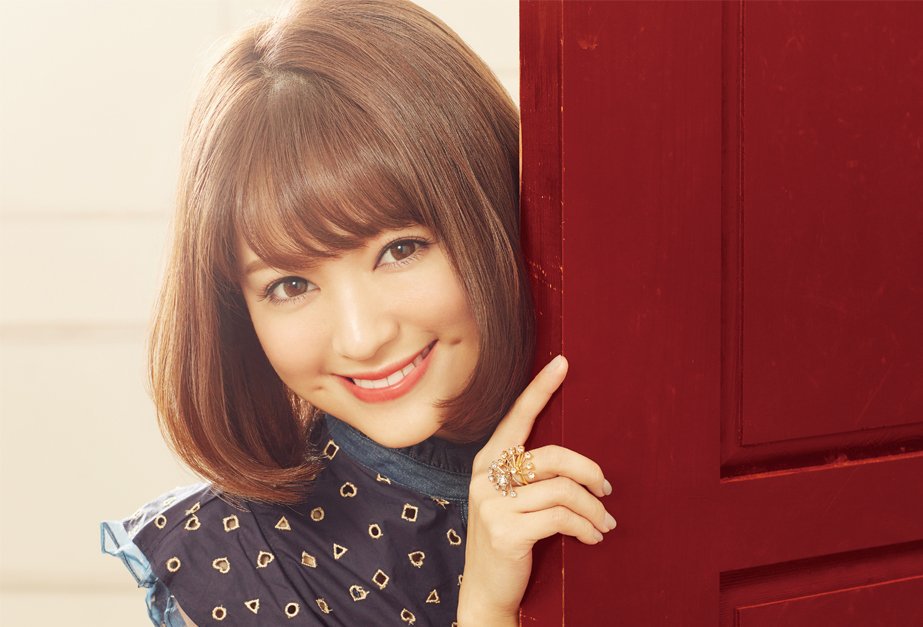 chay will be releasing her 2nd album “chayTEA” on June 14. The title is a play on the words ‘chai tea’, and the album cover resembling a tea can with chay in the center of the frame appropriately depicts the motif.

The album will contain 14 songs in total and will include singles released since 2015 “Suki de Suki de Suki Sugite”, ” Egao no Gradation”, “Sorede Shiawase”, “Unmei no I Love You” and “Koi no Hajimari wa Itsumo Totsuzen ni”. A new visual has also been released. Check out the images and album teaser below. 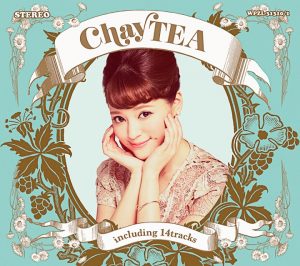 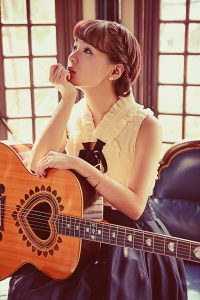