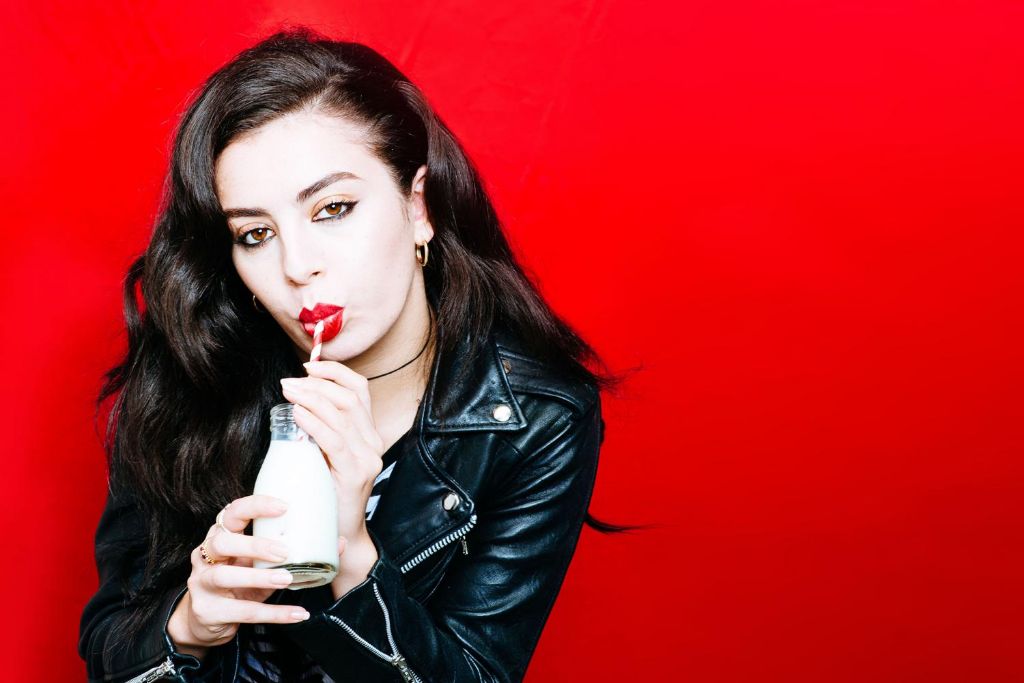 English popstar Charli XCX has released a snippet of the Japanese version of her monster hit “Boom Clap”. Charli XCX first gained notoriety in 2012 by co-writing the hit “I Love It” by Icona Pop. Her worldwide breakthrough came when she was featured on Iggy Azalea song “Fancy”.

This is the first time Charli XCX has ever recorded a song in Japanese, how do you think she did? The Japanese version of “Boom Clap” will exclusively be available on the Japan press of her third studio album “Sucker”, due out on February 18th.

Check out the snippet below!