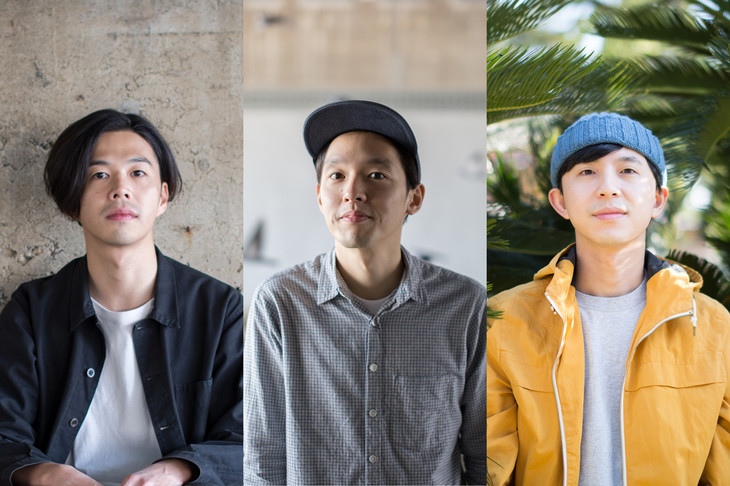 Though they’ve been quiet for some time, alternative band cero have just announced that their new track “Oka no Ue no Bansan” will be used in Grand Kirin’s latest commercial series.  This pair of commercials focuses on the alcohol distributor’s renewal of their popular Japan Pale Lager (JPL) and India Pale Ale (IPA) brands and features two different arrangements of cero’s song, meant to display the differences between the two beers.

The JPL CM is accompanied by a funky, upbeat variant of the track which makes you want to get up and get moving while you enjoy the product.  By contrast, the arrangement paired with the IPA CM is far more chill and laid back, a soulful tune to listen to on a lazy evening rather than one that makes you want to go out and party.

You’ll find both versions of “Oka no Ue no Bansan” beneath the cut, so please do read on below.