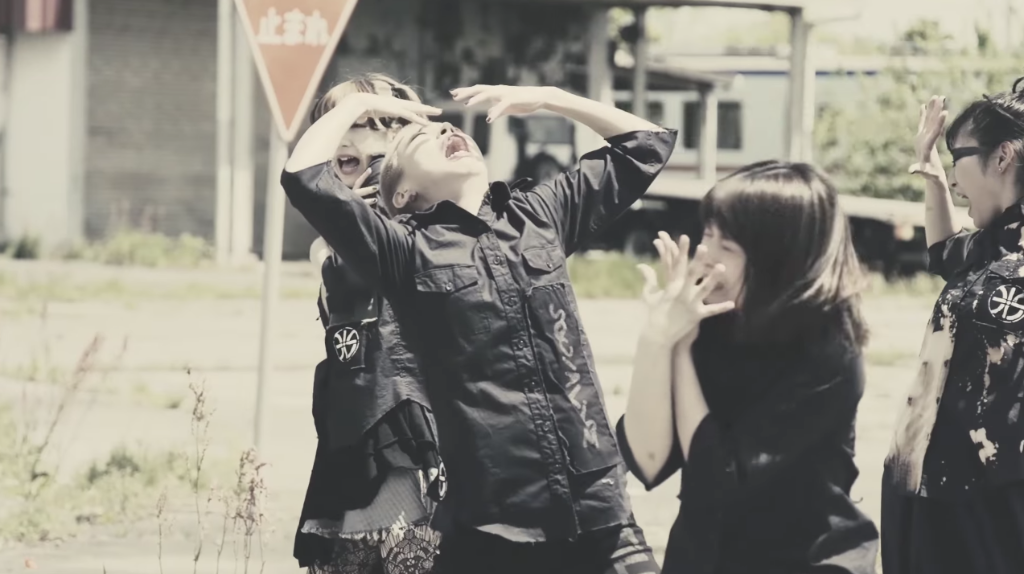 “SOCiALiSM” mainly follows the formula heard in the unit’s recent record “Re:STUPiD”, with a standard Pop Rock base enriched by Ska-influenced melodies and rhythms, occasionally venturing into heavier fields with brief but aggressive rhythmic sections. The video is plain classic BiS: they just act crazy in some sort of abandoned area, so really nothing new in sight. Still, it’s fair to say that the new members who were recently added to the lineup, and the current looks of the unit as a whole, fit the image of the project very well, giving lots of personality to the video.

Be sure to catch the MV for “SOCiALiSM” down here, and let us know what you think about it down here in the comments!