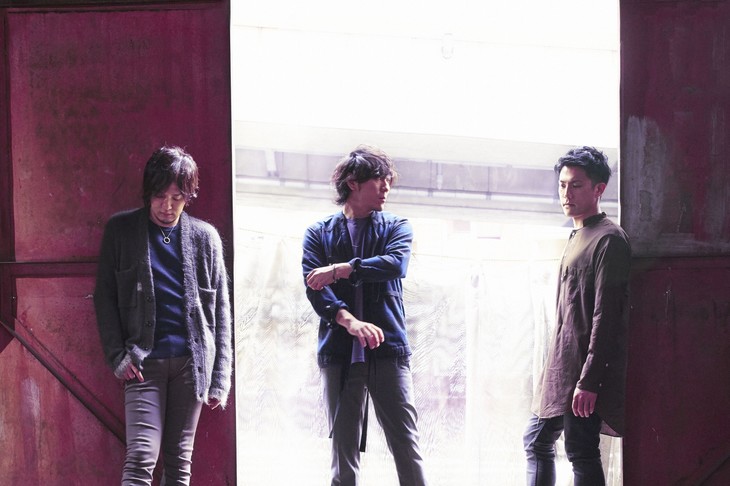 Last month we reported that pop-rock band back number would be providing the theme song for the upcoming film “8-nen Goshi no Hanayome” (“The Eight-Year Bride”).  Now the trio have announced that this track, titled “Mabataki”, will be released as a single on December 20th.

Their first single to be released in over a year, “Mabataki” will be issued in two versions, with the Limited Edition to come packaged with a DVD which contains both the song’s Music Video and Making-Of footage.  In addition, the group will also be releasing their latest live DVD/Blu-ray, which features footage from their show at Saitama Super Arena, next month on November 15th.

Read on below to find the track lists for both of these releases, as well as a preview of the content that can be found on the Live DVD/Blu-ray. 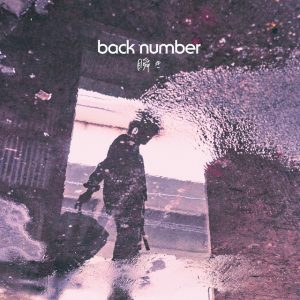 -’All Our Yesterdays Tour 2017 at SAITAMA SUPER ARENA’ Track List- 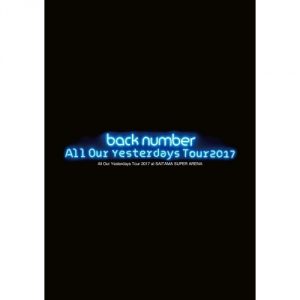