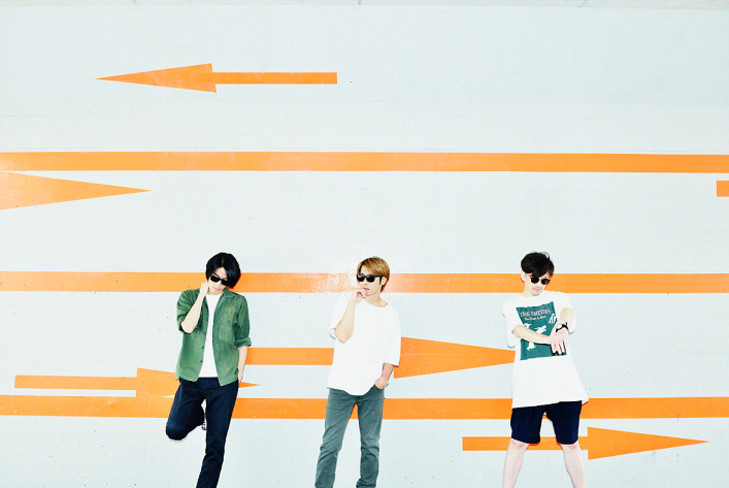 Back in late September rock trio ASPARAGUS released their latest self-titled album.  Now, a month later, the group have chosen to make the PV for its opening track “i want ya” available on their label’s Youtube channel.

This Ryouji Aoki-directed video pairs well with the lighthearted tune, featuring the band’s members relaxing and rocking out in a variety of different locations.  Aoki also directed the trio’s music video for album closer and lead track “gn8”, which was filmed in a bedroom lit by a sundry of light sources.

You’ll find both of these PVs, as well as the cover and track list for ASPARAGUS’ most recent album right after the cut. 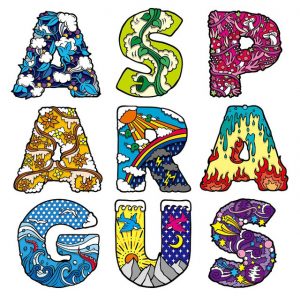