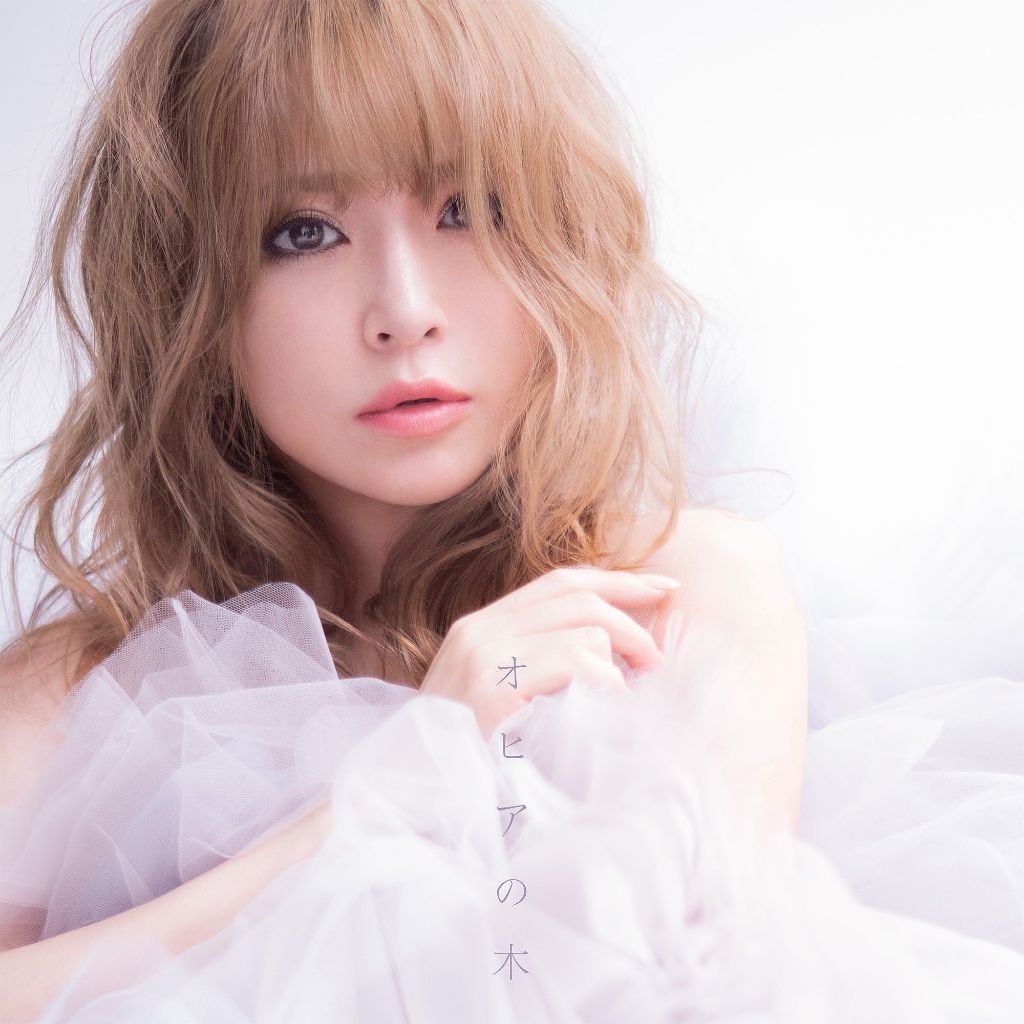 National treasure Ayumi Hamasaki has just surprise-released her new single “Ohia no Ki,” the first song in her discography with a non-romanized Japanese title.

On July 3 at midnight, a mysterious video was posted to the singer’s official Twitter page that teased a never before seen photo of Ayu glitching in for a single frame. The video read “July 4th 24:00 DON’T MISS IT,” and fans braced themselves for nothing special…a TikTok challenge…a perfume—but she said SURPRISE!

Fans mobbed her site at the teased time, momentarily crashing it.

The single marks her first original musical release since 2018’s “TROUBLE” EP, as well as her first single in 4 years. It comes the night after the airing of the finale episode of “M: Ai Subeki Hito ga Ite“, the drama based on her life that stars up-and-coming avex artist Kalen Anzai.

At the beginning of 2020, Ayumi Hamasaki revealed that she had given birth to a baby boy. The song opens with a dedication to him, and is about how he gave her a new outlook on life. The titular ohia references the ‘Ohi’a lehua, a flowering shrub native to the six largest islands of Hawaii.

The song was composed by Kazuhito Kikuchi, a frequent collaborator in the early years of Ayumi’s career. He began working with her on her 5th single “Depend on you” in 1998 and continued composing for her through 2006.

Ayumi Hamasaki’s new song “Ohia no Ki” has been distributed to most major streaming services (it’s not on Spotify at the time of writing this).