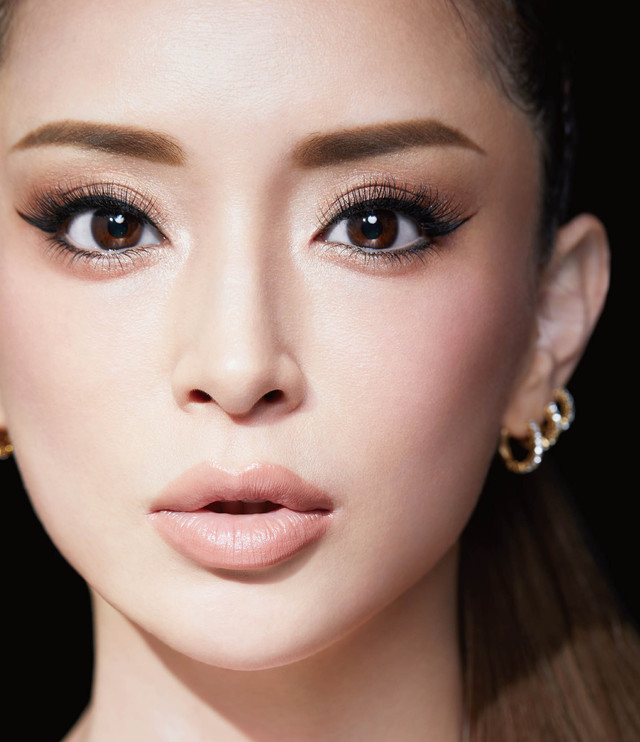 Some shocking, yet happy, news from Ayumi Hamasaki today: she is now a mom! She announced the news on her Team Ayu fanclub site.

She started off the post by wishing her fans Happy New Year, and thanking them for their support at her New Year’s Eve concert at Yoyogi National Gymnasium. Their support has encouraged her as she prepares to start her 2020 tour.

Then came the big news!

Ayu revealed that she gave birth at the end of 2019, calling her son “an angel.” She also said that some days it’s hard trying to find the right life balance as a new mom. She then thanked her fans for understanding and accepting her. She also gave a shoutout to all the mothers, including her own.

Ayu herself didn’t touch on it, but sources say that the father is a younger non-celebrity, and that there are no plans to marry.