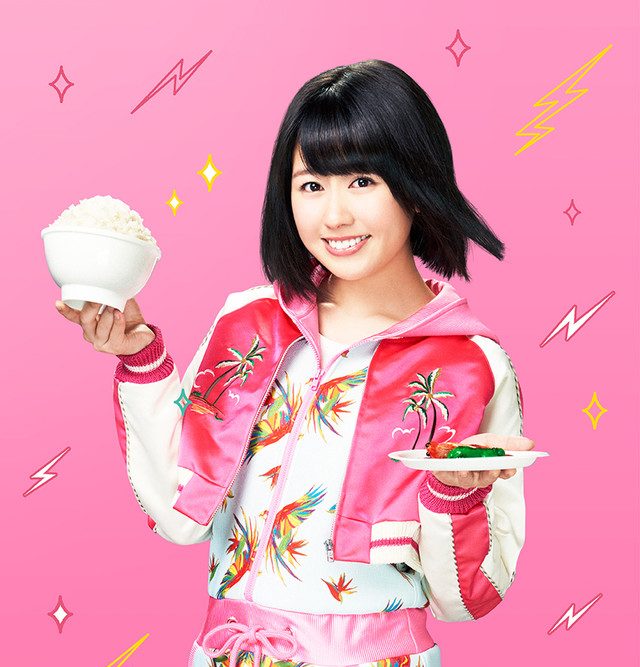 Ayaka Sasaki, the pink member of Momoiro Clover Z has released her own cover version of the classic 70s hit “Cutie Honey”.

“Cutie Honey” was originally sung in 1973 by Yoko Maekawa, and served as the theme for the anime series of the same name. The song has been covered many times throughout the years, notably by Koda Kumi, GO!GO!7188, and TWO-MIX. The song even became a minor hit in South Korea thanks to Ahyoomee’s version.

Ayaka has been appointed the ambassador of the 2017 “Love Dance Festival”. This is a nationwide competition where idols perform their take on a song created for an anime series or film. There are no age or sex limitations, anyone is eligible to participate. Your own original choreography for the song is also encouraged, “Love Dance Festival” hopes to further spread the charm of idols nationwide all across Japan. The official website for the competition can be found here.

Check out Ayaka’s take on “Cutie Honey” below the jump!