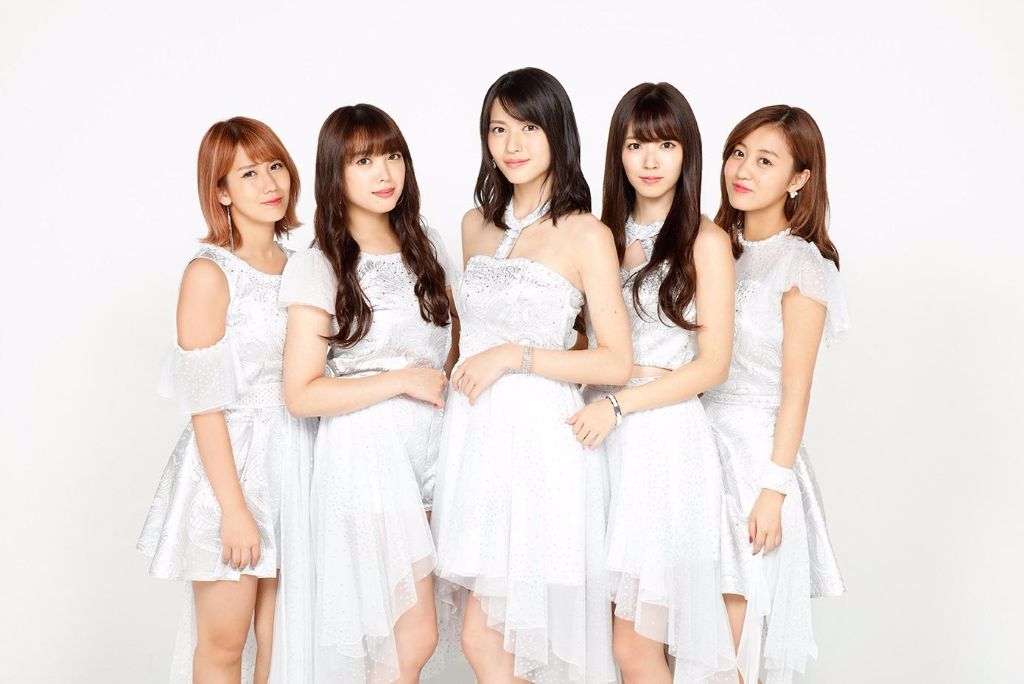 The members of Hello!Project group C-ute have announced their post-graduation plans.

The current leader of both Hello!Project and C-ute Maimi Yajima is interested in doing acting work. Compared to the music scene she sees acting as a completely different world and environment, and is determined to study hard to improve herself. Maimi will also be a part of the “M-line” club, an official fanclub for various graduated Hello!Project idols. Their current roster includes Sayumi Michishige, Nozomi Tsuji, Ai Takahashi, and Mari Yaguchi among others.

Maimi is looking forward taking part in various M-line events such as bus tours and live dinner shows.  Maimi finishes the blog entry by thanking fans for their continued support, and will cheer for her other four group members while they chase their dreams.

Saki Nakajima stated that she wants to try various things in the entertainment world. As a member of Hello!Project for nearly 15 years Saki has already been able to have many unique experiences in her entertainment career. First, Saki wants to focus on furthering her career as an actress. Saki has also shown big interest in the “SATOYAMA movement”, an environmental movement started by UP-FRONT Agency. The purpose is to help preserve the life, culture, and natural beauty of the Satoyama areas.

It’s expected that Saki will also be a member of M-Line.

When C-ute first announced their disbandment Airi Suzuki originally told reporters that she was interested in pursuing various activities like modeling and news-casting. However, upon further reflection Airi has decided she wants to continue on singing. 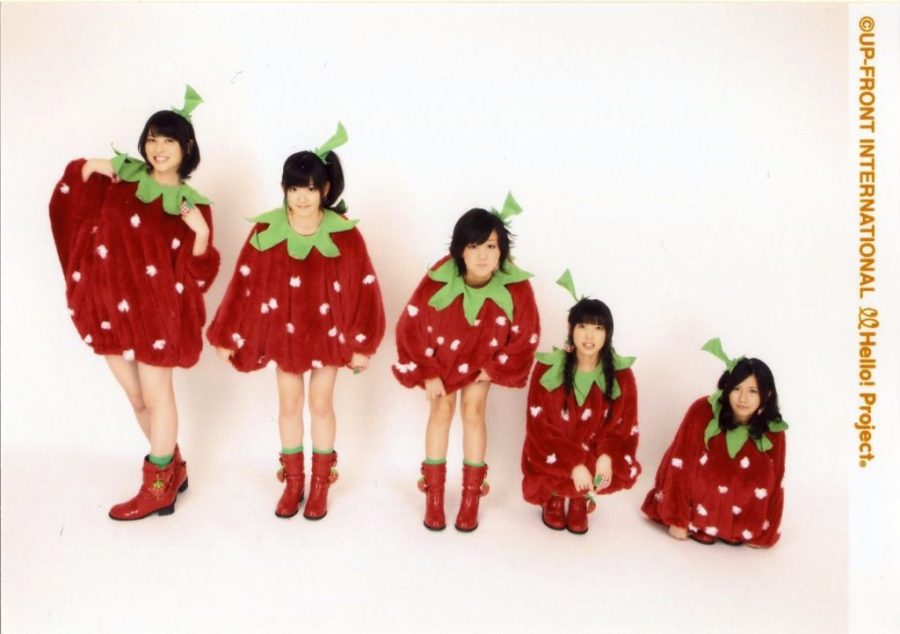 Airi asked herself the basic questions “What do you like” and “What is your dream?”, the first thing that instantly came to her mind was singing. Airi revealed that she had been taking singing lessons since she was Kindergarten, and finds it’s the best and most natural way for her to express herself. It hasn’t been revealed yet if Airi will stay under the “UP-FRONT” umbrella, or transfer to another agency/record label.

Chisato Okai shared that she will focus on being a regular on variety shows. Chisato is known for both her bold and naturally funny personality, so she’s sure to quickly become a regular on many shows. Chisato was shocked to hear that so many fans wanted her to continue singing, but currently she doesn’t have the confidence to sing alone full-time. When the time does come Chisato shared that she would like to sing a song that suits her “casual” character.

Lastly, the youngest member Mai Hagiwara has decided to take a break from the entertainment industry. She’s decided to broaden her horizons by studying English abroad.