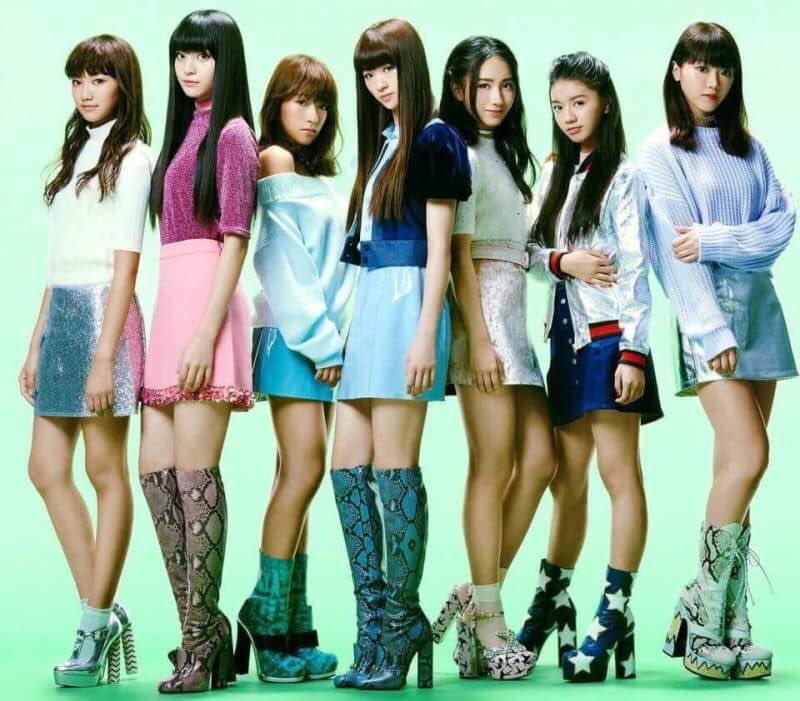 Avex and EXPG, the dance and vocal school behind E-girls and EXILE, have plans to debut a new 7-member girl group Questy this winter.

Their debut song “Fantasy“, which will act as the theme song for Toei Animation’s 60th anniversary original film Popin Q, will be released sometime this winter.

The story of the upcoming animated dance film Popin Q begins the day before the graduation ceremony in which five school girls learn about the impending crisis that this world is facing. The only way to avert this crisis is for the five to collaborate and bring their five hearts together as one through dance.

The name “Questy” is about how these young girls are on adventure, a quest if you will, and are taking their first steps in a new world as entertainers. The “Q” also references back to Popin Q.

The oldest member, Marin, recalled her excitement and loss for words regarding her debut: “When I was told I was selected, in the moment I didn’t even understand [what was happening].”

For their debut song, Rion, Rena and Hinano will be responsible for the vocals, while Maria, Marin, Haruna, and Fuka act as dance performers. Unlike other EXPG-associated groups, these roles are not set in stone.

Popin Q is set to come out December 23, so “Fantasy” should be out any day now.