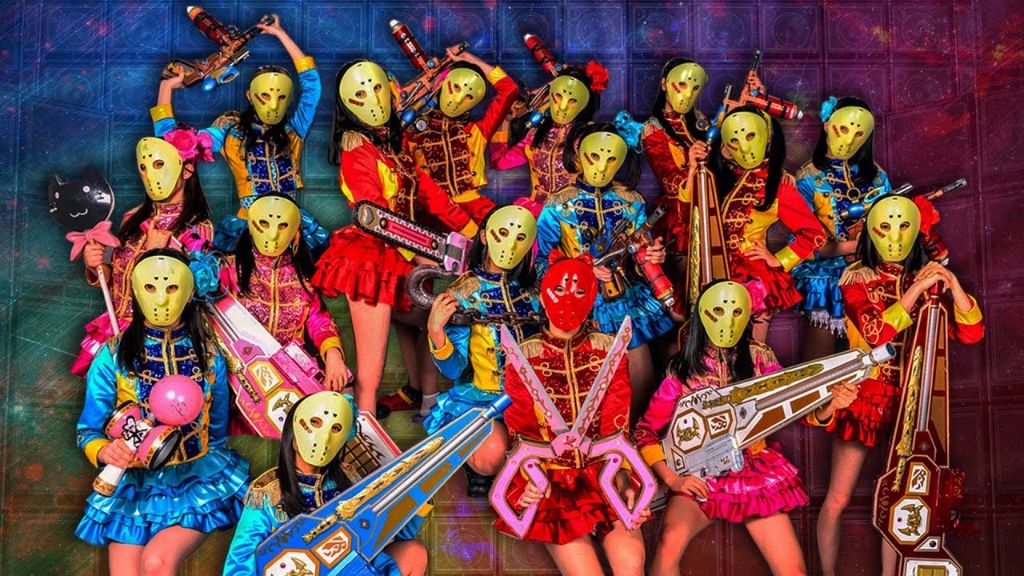 The YouTube channel This Exists recently released a video about Japan’s anti-idols. What are anti-idols? Anti-idols are idol groups that exist as foils to more traditional idols such as AKB48 and Morning Musume. Anti-idols include the likes of BABYMETAL, Momoiro Clover Z, and BiS. In the video, the roots of idoldom are also explored, touching on names such as Momoe Yamaguchi, Onyanko Club, and Jun Togawa. There is also an interview with Ricky Wilson, the manager of anti-idol group NECRONOMIDOL. Check it out below, along with This Exist’s anti-idol playlist!