On November 30, Akina Nakamori will release her 9th cover album, “Belie”. The legendary singer selected a range of songs from the 1970s to mid 2000s to cover, including the Neon Genesis Evangelion opening “A Cruel Angel’s Thesis”, Momoe Yamaguchi’s, who is Nakamori’s spiritual predecessor, “Shanikusai” and SHOW-YA’s “GENKAI LOVERS” that was remade to celebrate the band’s 3oth anniversary by featuring Namie Amuro last year.

The Analog Edition of the album is set to be released on December 21. Other than being in high quality, it will include 6 additional “Vampire” songs.

Check out the full tracklist and the preview.

On her previous cover album, “Uta-Hime 4 -My Eggs Benedict-, Nakamori’s choice of songs was restricted to the 2000s, highlighting Mika Nakashima (“Yuki no Hana”), EXILE (“Lovers Again”) and Every Little Thing (“fragile”). 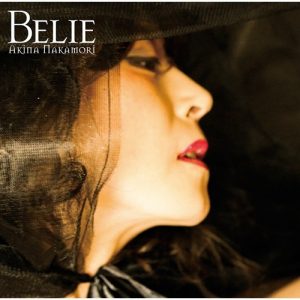 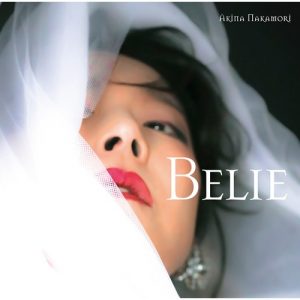