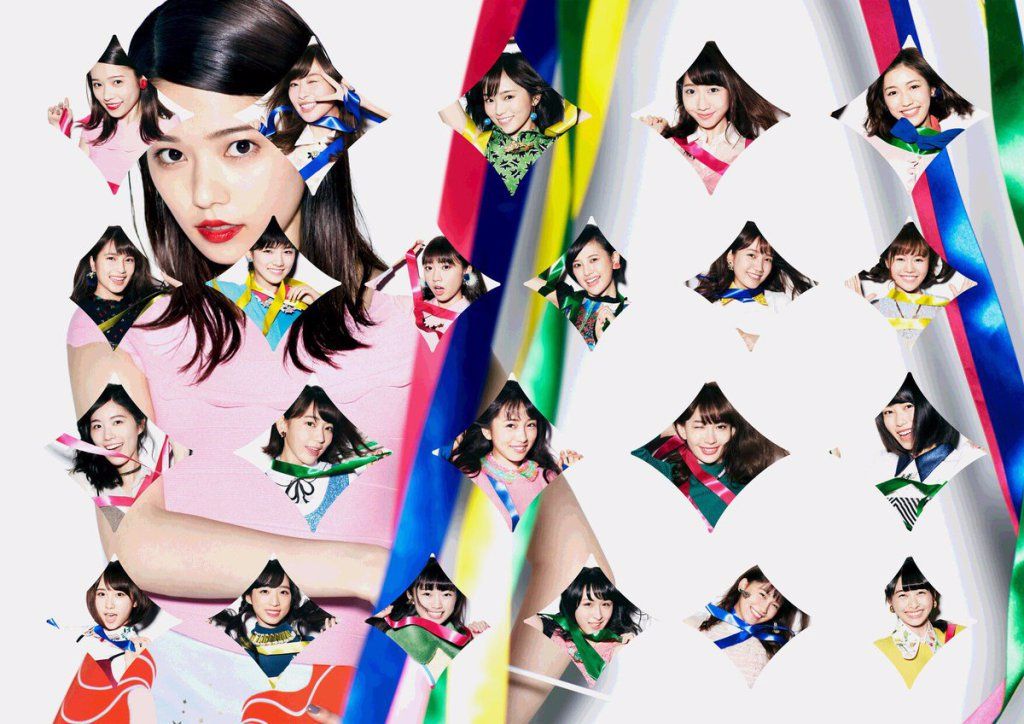 Queens of the Modern J-Pop Charts AKB48 have revealed that they will release their 8th original studio album, currently untitled, on January 25, 2017.

The new album will contain the A-side songs from their singles between the release of their 42nd single “Kuchibiru ni Be My Baby” through their 46th single “High Tension“, which includes “Kimi wa Melody“, “Tsubasa wa Iranai“, “LOVE TRIP“, and “Shiawase wo Wakenasai“. Additionally, the coupling songs “365 Nichi no Kamihikouki” from their 42nd single and “Hikari to Kage no Hibi” from their 45th single will also be on the track listing.

There will be two intimate concerts held in commemoration of the album’s release at the Toyosu PIT Live House in Tokyo the following March.

Specifications for this upcoming album are still pending and subject to change.