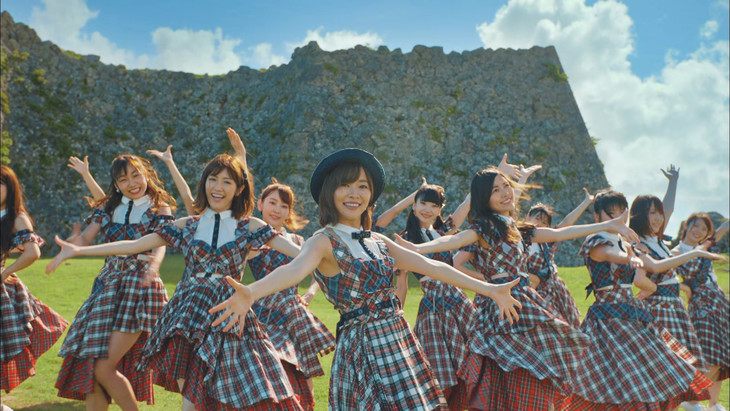 Mega-idol group AKB48 has released the brand new MV for their 49th single #SukiNanda, perhaps learning a thing or two about hashtags from their senpai Tomomi Itano. #SukiNanda will be released on August 30th, 2017.

Members for the main a-side were selected by the 49th Senbatsu Election, with the top 16 girls having the privilege of participating in the main a-side. The #SukiNanda MV was filmed on the Japanese island Okinawa. The members are seen fully taking in Okinawa’s beautiful nature, dancing in a giant grass field and frolicking around on the beach. There’s also scenes showing off Okinawa’s unique city experience and the girls learning how to play the “Sanshin”, a 3 string musical instrument that is native to the prefecture. 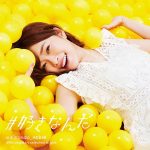 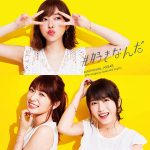 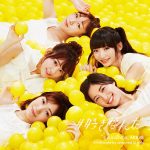 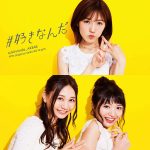 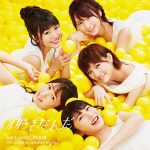 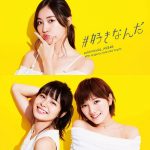 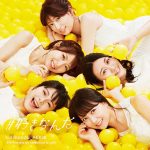 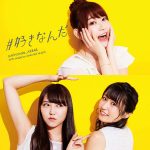 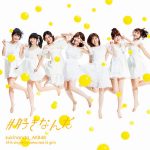 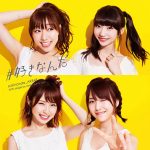 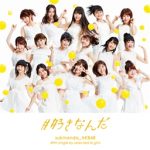