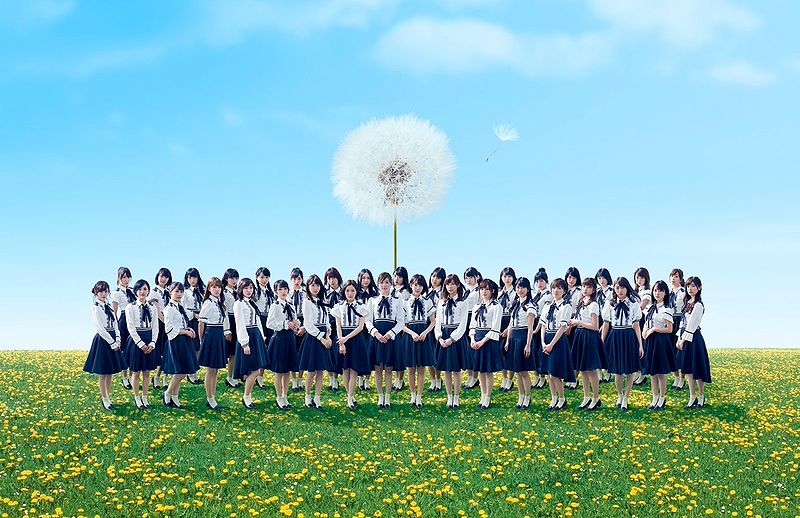 It’s May, so that means election season is gearing up for AKB48!

The Senbatsu Election is an annual event where fans can vote for their favorite 48 member, essentially making it an “official” popularity contest.  Girls that are a member of numerous groups such as AKB48, SKE48, NMB48, HKT48, NGT48,  Team Kaigai etc. are eligible for participation. The top 80 girls with the most votes are then separated into different categories. Senbatsu (1-16), Undergirls (17-32), Next Girls (33-28), Future Girls (49-65), and Upcoming Girls (65-80)

“Negaigoto no Mochigusare” will serve as the junior high school set piece for the 84th NHK All-Japan School Choir Competition. The 11 minute heart warming music video for the song features the girls singing choir style and tons of footage of choir children who look like to be elementary school students.  The single will come out in 7 editions and feature 3 different b-sides depending on the version you purchase. The b-side “Ima Para” will be included in every version, while “Maebure” will be included on version A, “Tenmetsu Pheromone” on version B, and “Ano Koro no Gohyakuendama” on version C. The theater version will include a song by STU48 called  “Setouchi no Koe”. It will be released on May 31st, 2017

Check out the covers and full 11 minute PV for “Negaigoto no Mochigusare”  below. 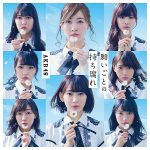 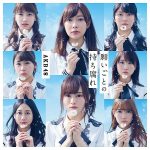 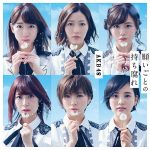 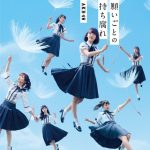 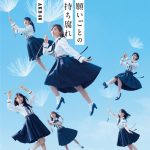 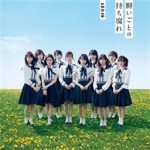