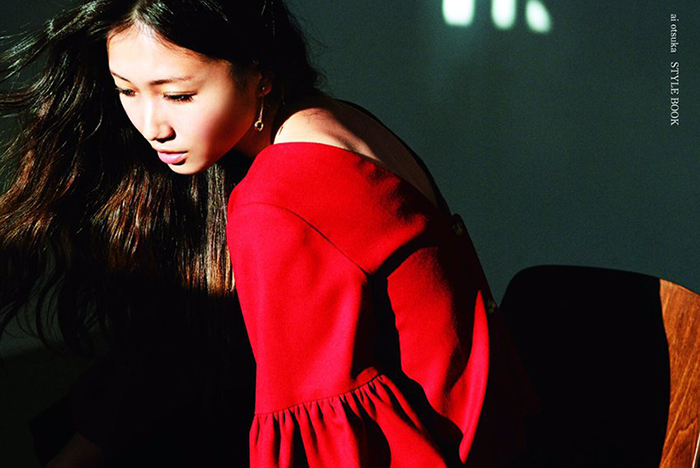 On February 15, Ai Otsuka will release her first single in almost 3 years, “Watashi” (I). The gap is due to the fact that her previous album, “LOVE TRiCKY”, was not supported by any singles. “Watashi” is very likely to make an appearance on Otsuka’s next full-length, “LOVE HONEY”, that was confirmed by the singer-songwriter last year, although the tracklist is yet to be announced. “Watashi” is also the ending theme of the dorama “Kirawareru Yuuki” that started airing on January 12.

The single will be available in 4 versions and include the same two B-sides (“Sakura Harahara” and “Joshi Shelter”) regardless of the version. See all the covers and study what is known about the album so far under the cut.

Otsuka announced “LOVE HONEY” as her next album in December 2016, stating that it would be released at some point in 2017. Since 2015’s “LOVE TRiCKY” the singer-songwriter has teased several songs during her tour. One of them, “Hibi, Ikiteireba”, was released digitally in July 2016. 3 more songs, namely “Monokuro”, “HEY BEAR!” and “TOKYO Sanpo”, made their appearance on the “LOVE IS BORN ～13th Anniversary 2016～” tour CD/DVD. One more song, “HONEY”, was distributed though My Navi Woman, a digital magazine where Otsuka had a column devoted to “love” (a pun on her first name) problems. While only “HONEY” appears to be an obvious contender to be featured on the album, there is a strong possibility that the rest of the songs will find their way into it. 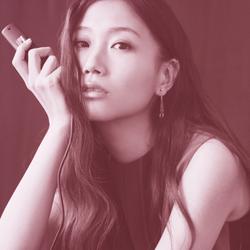 *includes instrumental versions of the 3 songs 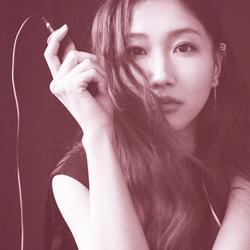 *includes the music video for “Watashi” 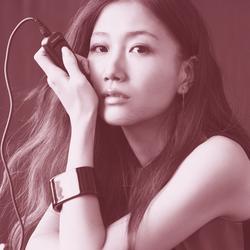 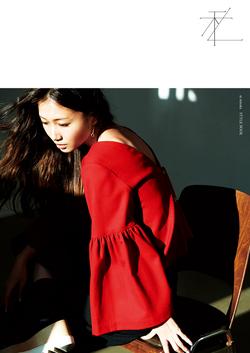