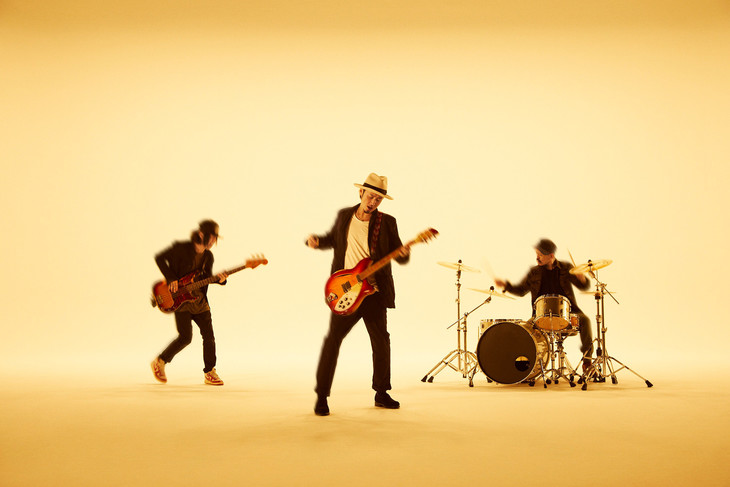 For the past year, rock trio ACIDMAN have been celebrating the 20th anniversary of their formation.  Now, as these festivities are finally drawing to a close, the group has announced that they will be releasing a brand new studio album next month on December 13th.

Titled “Λ (‘Lambda’)”, this release will include the band’s previously released tracks “Saigo no Hoshi”, “Ai wo Ryoute ni”, “Mizu no Yoru ni”, and “Millennium”, as well as eight more new songs for a total of 12.  One of these tracks, “Kuuhaku no Tori”, has already been selected as the theme song for upcoming film “Kenen.”

You’ll find the complete track list for “Lambda”, as well as the latest trailer for “Kenen” (which features a preview of “Kuuhaku no Tori”) right after the jump.