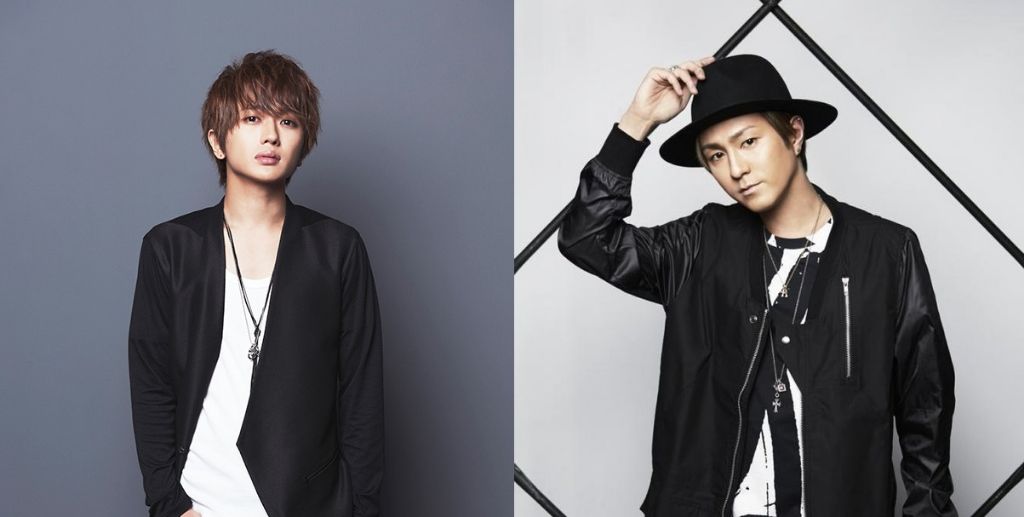 Nissy will be releasing his latest single “花cherie” on April 19th, 2017. His 7th single overall, the song is described as a heartfelt ballad wrapped in glossy warm music, meant for a very important person.  “花cherie” will serve as the theme for a special web movie sponsored by Ma Cherie, a collection of hair products created by Japanese beauty giant Shiseido.

Naoya Urata’s song “空” will be included on his upcoming mini-album “unlock”. 6 songs will be included, the CD+DVD edition will have the full video for “空” and a documentary about the creation of the album. “unlock” will be released on April 26th, 2017.

Watch both “花cherie” and “空” below.