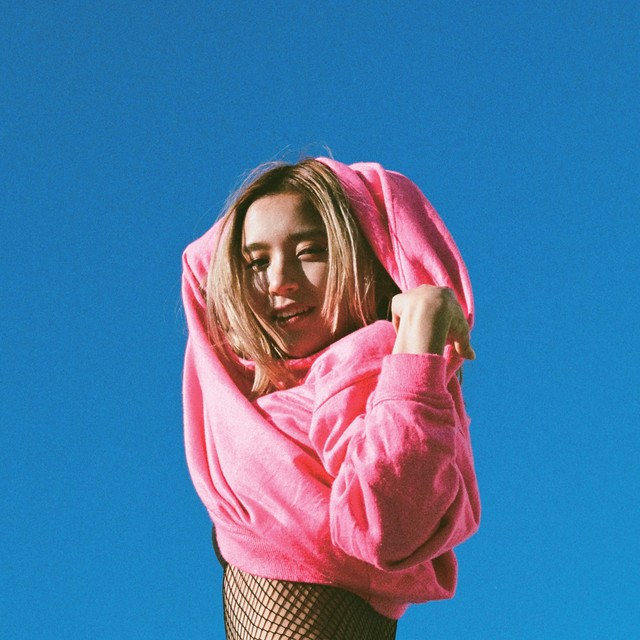 At the beginning of March ZOMBIE-CHANG released her latest album “GANG!” A couple staff members decided to review the album , hoping to shed light on who we feel is one of the best up-and-coming artists in the Japanese music scene.

Check out the reviews below!

For a while now, many friends have been raving about ZOMBIE-CHANG. While I really enjoyed her last album “ZOMBIE-CHANGE”, and collaboration with YOSA & SALU, I wasn’t completely under her spell yet. That all changed with “GANG!”

The production value on “GANG!” is without a doubt her best to date. The beats and vocals are both top notch, especially the latter. This is most evident in mellow track “KABENOMUKOU“. I don’t know where she was hiding these vocals, but Zombie can SANG! The use of horns that accompany the track melds everything together perfectly, definitely a highlight. The album opens with another highlight, the delightful electronic track “I CAN’T GET TO SLEEP”. Catchy, fun, and quirky it’s a great showcase of ZOMBIE-CHANG’s personality and what she has to offer. It’s everything the perfect promotional track should be, and it’s easy to see why this song was selected to get a music video. The way each song leads into each other is great, there’s no glaring duds, I feel a lot of thought was put into every aspect of this album even down to the tracklist order. I personally have a huge penchant for 60s pop songs, so I couldn’t be happier to see “KAWAII BABY” as the closing track, ZOMBIE-CHANG’s take on the 1962 hit by Connie Francis. She stays very true to the original while still adding enough personal flavor to make the song her own.

It’s been a very long time since I’ve been so excited about a new Japanese artist, I love how we got to see a completely new side to ZOMBIE-CHANG, and I look forward to seeing many new sides of her in the future.

It’s no secret that spontaneous personalities are slowly taking over the old “diva” concept: this obsolete (yet still followed) marketing will hardly ever die, but it saw an undeniable decline in the last few years, a decline that gave space to talented independent acts to reach the mainstream scene and conquer a well-targeted slice of audience, thanks to refreshing productions and strong charisma.

Zombie Chang (stage name of Meirin Yung) has all the potential to become the next great act to join this new wave of artists: last year’s “ZOMBIE-CHANGE” was one of the most surprising records of 2016, and “GANG!” is a direct evolution of that concept, holding its place in the same area, but also showing remarkable improvements over several departments. The first noticeable detail is the jump in production quality, sharper and deeper than before, that seconds the various vibes featured in here, wether it’s the catchiness of the opener “I CAN’T GET TO SLEEP“, or the subtle oppression of “KABENOMUKOU“. Still, the greatest improvement of “GANG!” lies in the vocal department, where Meirin’s voice is freed from the heavy effects that distinguished her previous works, and is now able to showcase great interpretation in simple yet functional vocal lines. At its core, the record follows Zombie Chang’s familiar pattern made of melodic and linear Electronic numbers that get constantly twisted and manipulated, framed by redundant vocal lines that add a pleasant catchy touch. And that’s really all she needed to do with this record: adopt the same formula while improving it.

All in all, “GANG!” is a short yet very enjoyable record that successfully melds several vibes together, and wraps them up with Meirin’s remarkable sense of rhythm and melody construction. The feeling is that there are more surprises to come in Zombie Chang’s music, and I genuinely can’t wait to see where this path is leading.

ZOMBIE CHANG‘s transformation from freak folk to electronic indie songstress has been overwhelmingly successful, and this follow-up to her fantastic ZOMBIE-CHANGE further expands on that sound. The transition to new label Bayon Production has added a level of punch, yet her ethereal, floaty vocals are still there and it’s just warm, inviting and exciting to listen to. Whether it be the colorful single “I CAN’T GET TO SLEEP”, the traditional spiked “TARINAI“, the massive, lovely “WEEKEND” with its hard hitting chorus, or the legitimately surprising “KOURAKUEN” which features ZOMBIE-CHANG’s best vocal performance to date (where she seemingly channels the likes of Phew); every track of this 25 minute gem offers something wonderful and unforgettable.

It is easy to understand why ZOMBIE-CHANG, out of all the current ‘alt-girl‘ trend, is one of the easiest for people to adapt to. With GANG!, she’s gotten more trendy, cool and focused. The album sounds great through headphones and the added level of production value will make it even easier for ZOMBIE-CHANG to push through to an audience that wouldn’t necessarily even touch the likes of this music. GANG! is one of the first Japanese albums this year that this reviewer wouldn’t even have a problem pushing to the non-Japanese music listening crowd, it’s hip enough to appeal to the western alternative scene as well as J-pop listeners alike. Most importantly, it always feels honest and from the heart, and this always goes a long way.

Another tick for ZOMBIE-CHANG, who surely is one of the most rewarding newcomers to the scene.

In 2015, I described ZOMBIE-CHANG as the Japanese Grimes. Now I want to describe her as a cooler version of Suiyoubi no Campanella’s KOM_I, but one that actually puts work into her music. With her new album “GANG!”, ZOMBIE-CHANG has progressed her sound, going even more in the alternative direction as oppose to a poppier one.

That being said, my favorite song on this release is the poppiest one. “I CAN’T GET TO SLEEP TONIGHT” is such a fun track, full of kinetic energy. I rarely talk about videos, but I first heard the song when I saw the music video, and the first thing that came to mind is “This like a Kato Miliyah video, but if Miliyah was actually able to make her image and sound complement each other.” One of the things I like about ZOMBIE-CHANG is that she is a solid, cohesive entity now. She originally was an alt-folk singer, but she’s been over that for a few years now and has really found her niche as the coolest of the cool girls in Japanese music today. She’s really set herself apart from this pack of rising female talent in the indie scene. Her closest competition would be KOM_I, so maybe that’s why I link them in my mind. 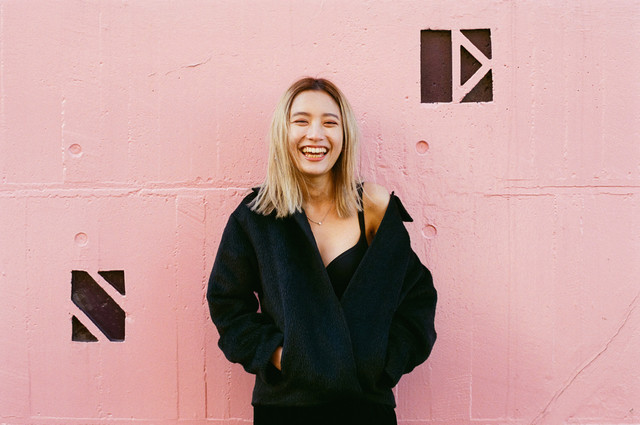