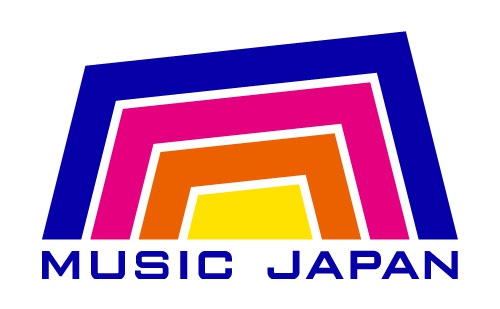 Today, NHK made several announcements about its programming for the upcoming fiscal year, which begins in April. One of those announcements was that Utada Hikaru would be singing the theme song for the new asadora, “Toto Nee-chan.”

Another announcement was that “Music Japan” would be ending in March. The show debuted in 2007, replacing “Pop Jam”, which had been on the air since 1993. There will be no replacement for “Music Japan.” Instead, the more youth-oriented acts that would normally appear on the show will now appear on a new show, “Uta Con”, which debuts in April.

Also, Bananaman’s “Banana Zero Music”, which has had a few random airings in the past, will now be a regular series. The music variety show will air every Saturday night from 10:20 PM – 10:50 PM.