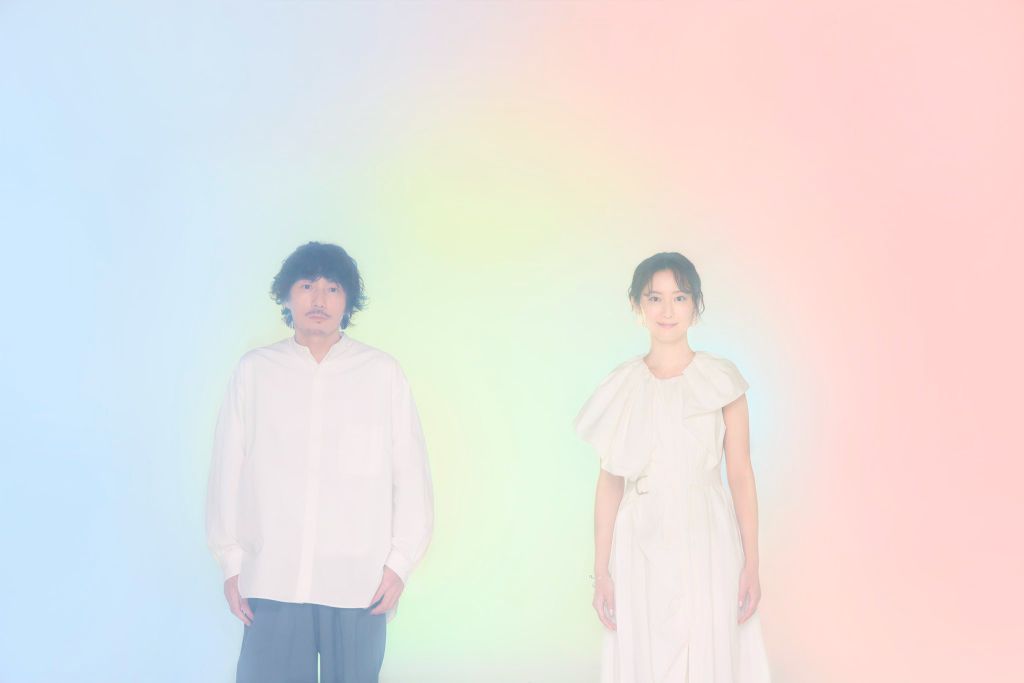 On December 1, moumoon enters a new stage in their career as independent artists. The duo announced they have left Avex to continue activities on their own.

In a post on their Avex artist site dated November 30, moumoon’s YUKA and MASAKI announced the departure, saying that they had consulted with Avex and that their contract had expired.

moumoon continued, saying that in the 15 years since their debut, the music market has changed drastically as times have changed. There was a lot of discussion about the duo’s future. In the end, in light of their milestone 15th anniversary, they decided to go independent. moumoon believes that this new start will serve as a refresh, taking them back to energetic feel they had at their debut.

moumoon thanked Avex for their support during the 13 years they were signed to the company. They also thanked their fans, saying that they hope that they continue to support them in the future.

Avex also released a statement, thanking fans for their support of moumoon for the 13 years they were signed to the company. Avex also said that the announcement was made at this time due to moumoon’s wishes. The company also hopes that fans will continue to support moumoon after they go independent.

In light of recent news about the poor financial health of Avex, it can’t be helped but asked if moumoon truly made this decision on their own, or if they were culled as part of Avex’s desperate cost-cutting measures.