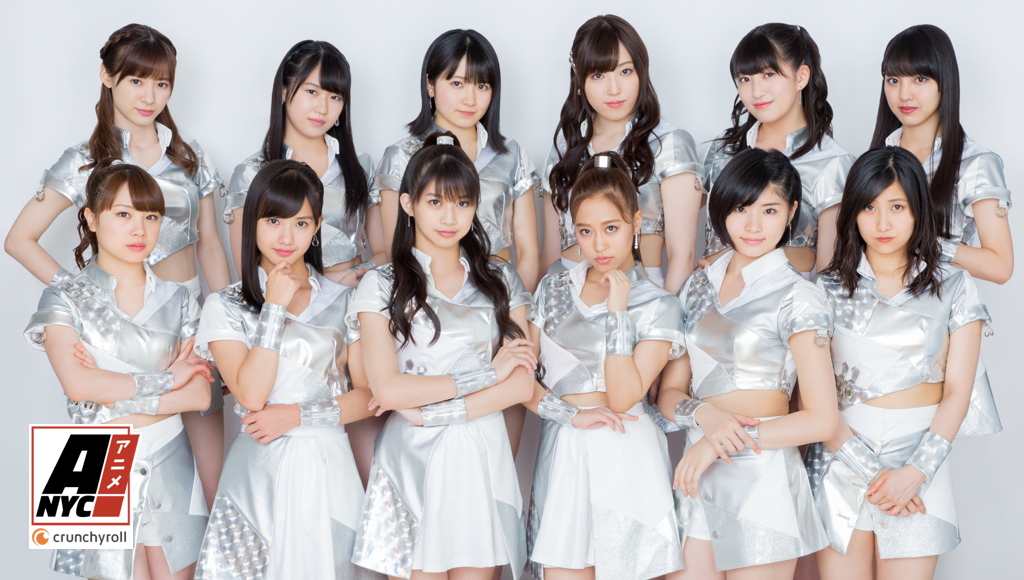 A plethora of musical guests have been announced for Anisong World Matsuri! For the very first time the concert series will be heading over to New York City.

The first set of performers have been announced for the festival. Among the artists are Morning Musume’ 18 and Shoko Nakagawa. This is the second time Morning Musume will be heading to the big apple, back in 2014 they held a successful solo concert.

The event will take place at New York’s iconic Hammerstein Ballroom on November 16th and 17th, and will be the largest J-pop concert ever to take place in New York.

Information on purchasing tickets can be viewed on Anisong’s official website.