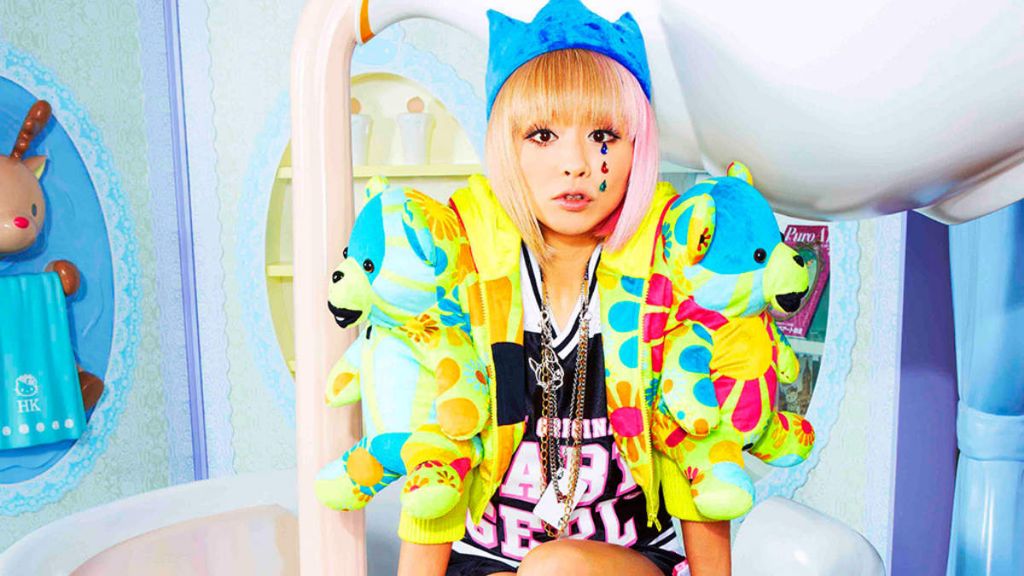 Former singer misono seems to be on a mission to be the worlds biggest stunt queen. In a recent blog update the little Koda sister made a dramatic entry where she was apparently being “invaded by death”.

The trouble started when she traveled to Bali Indonesia in February, which allegedly re-sparked a mysterious disease that was currently dormant in the singers body. She claimed that as of January 2018 for the first time in her life the disease was cured completely. When she returned home she suddenly started to feel different, and her physical condition became worse.

She went on to say “I wonder what I should do…“, and “I feel depressed. I guess I should just withdraw myself and be all alone in the house“.

Throughout her whole entry she never once mentioned the name of the disease, which was a dead giveaway for netizens that she was perhaps just looking for a bit of attention. Out of the hundreds of comments all of the top ones were in agreement, saying that the only disease she suffered from was attention seeking. Others joked that they too were on the “verge of death” after having a tummy or tooth ache.

misono’s older sister Koda Kumi was even brought up, with the second top rated comment saying that while at times Koda has behaved questionably, at least she has the performance skills to back it up. 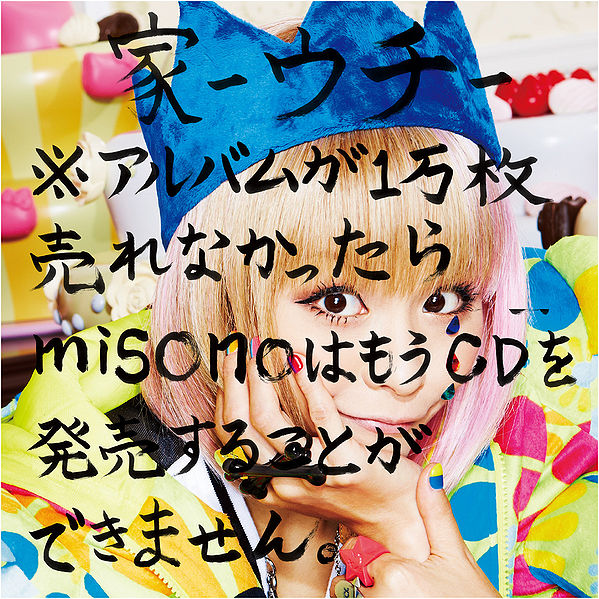 Within the past few years some of misono’s more memorable stunts include pleading with the public regarding her 4th studio album Uchi, on the cover it featured a giant wall of text saying “If this album doesn’t sell 10,000 copies, misono can’t release anymore CDs”. The album didn’t sell 10k copies.

In 2015 she blogged that she was somewhat disappointed that she didn’t get #1 on a popular ranking asking “When you see this entertainer on TV, you’ll want to switch channels”.

The following year on TV Tomomi Kahara urged her boyfriend Nosuke to propose, and he did it. When they actually got married the couple held 3 separate banquets giving themselves the nickname misoNosuke, which they also used as a hashtag to spam on Instagram.