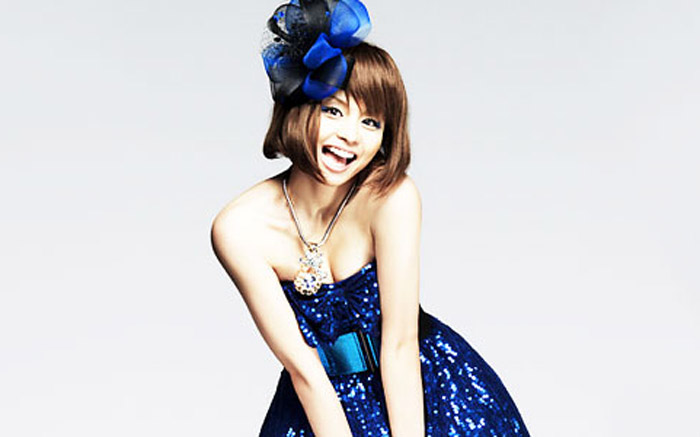 On this past Sunday, singer and talent misono (30) updated her blog about ranking #6 in the “When you see this entertainer on TV, you’ll want to switch channels” ranking.

“I was thinking if I would end up at number 1”, she opened up in a self-deprecating manner.

“When you see this entertainer on TV, you’ll want to switch channels” ranking:

misono expressed her astonishment, „I thought that I would end up at #1 but, even though it’s me, I only reached #6!”

She continued, “Those that ranked from #1 to #10 are all entertainers that I personally like, so instead, it’s an honor to be on the same list as people who appear on variety way more frequently than I do.”

“So, aren’t those all people for whom you would keep watching without switching channels because they appeared?”, she asked her readers, “I’m already negative under normal circumstances but I’m having even worse thoughts right now. I’m being criticized too much and more and more afraid of standing in the spotlight.” Even though misono’s final mini album failed to sell 10’000 copies, she has still been active as an entertainer.

Is misono’s career as a talent coming to an end as well? Tell us what you think in the comment section.

(via Girls Channel and goo Ranking)