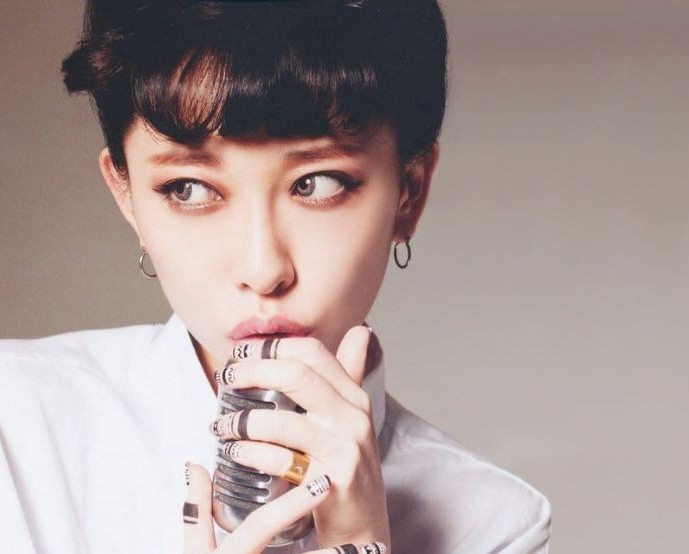 On October 29th Miliyah Kato released her new album “MUSE”, commemorating her 10th anniversary in the music business. Rankingbox asked Miliyah to reflect on her career and choose 3 videos with particularly strong feelings attached to them.

Miliyah has always been a chameleon throughout her career in terms both music and style. Find out which videos made the cut below!

This was my directorial debut. So it feels like #1 to me, but in the interest of modesty, I made it #3 (LOL).

I’d always thought I wanted to try my hand at a video production at least once, and I did it all myself from coming up with the concept to filming. It was my first time with this, so there was a lot I didn’t understand, but I had so much fun. Every cut is full of things I was particular about, and it was fresh to be able to show what I wanted to express in the song “Kamisama” through its visuals also. It’s a piece I really love.

20 dancers were featured in this, but we were low on time so I memorized the choreography alongside them. Even though I’m no pro, I was getting the choreo down at the same time as the professionals (LOL). Then, when we had to dance with water pouring down over us, it took such a heavy load on me. On top of it all, that was at the beginning, so I was still dancing soaking wet even afterwards and my body started aching so bad.

When I woke up the next day, every one of my muscles was so stiff I couldn’t get up at all. I’d never experienced that before and I still haven’t since (LOL).

At this time, I’d started from the idea of wanting to make something with beautiful visuals. I wanted to do something like the music videos made by Hype Williams for hip-hop artists overseas.

The director was understanding of that as well, and using CG only for the reflections on the water’s surface and so on, he shot it exquisitely for me. I was happy that it came out just how I’d envisioned it. This is the MV I like best!

While some might find it disappointing that zero videos were picked from her early eras, there aren’t many 20 somethings around who resonate with themselves as a teenager. The three videos chosen by Miliyah beautifully illustrate her evolution as an artist, showcasing her distinct visuals and unique sound.

What are some of your favorites by Miliyah?