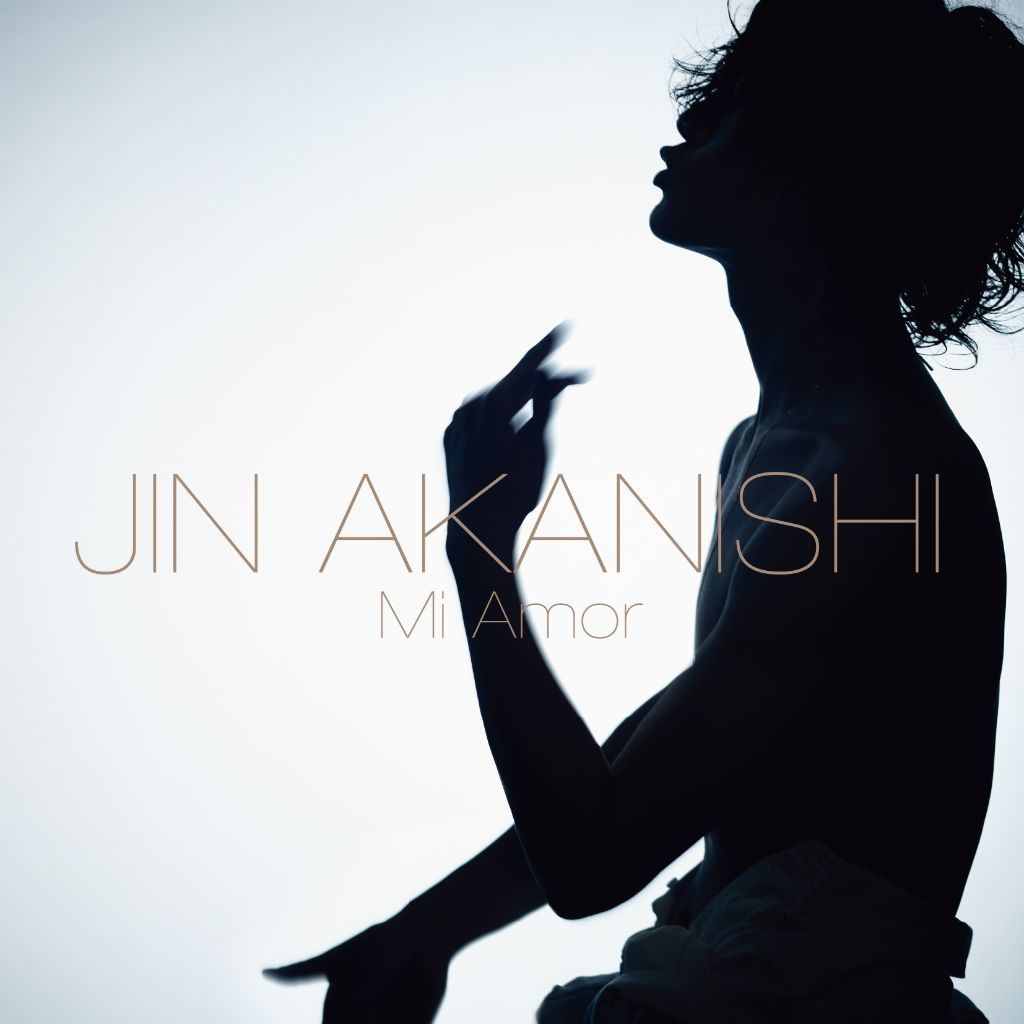 Jin Akanishi‘s new PV “Mi Amor” which is the title track of his upcoming mini album, has just been released.

The PV itself features Akanishi covered in body tattoos and playing a guitar that emits laser beams. As a whole, the PV is somewhat abstract and not like his previous songs. Akanishi stated he was trying a new style. This song was created with the melody first, then the lyrics.

“Words such as conflict, love, shooting star, and wish came to mind, and it became a natural and abstract love song. In this song, there are no lyrics in the hook. It’s unusual in J-POP where feelings are expressed through the track itself. It’s a song that fuses EDM and POP in a new approach,” he explained.

With regards to the guitar, he went on to explain that he needed something in this music video that had some impact and a guitar with lasers made sense as it let off the futuristic and retro image he was looking for.

“I felt that it was necessary to incorporate one thing with impact in the MUSIC VIDEO. As a result of thinking about the song’s theme and other things associated with the track, a contradictory guitar came to mind. Then, thinking about the contradictory guitar, I decided to make an original laser guitar that combines a retro acoustic guitar and a futuristic laser beam. I am satisfied with the results, so please pay attention to it!“

The song is already available for download on iTunes along with “Baby Girl” as the rest of the album will be released on the 12th of November.